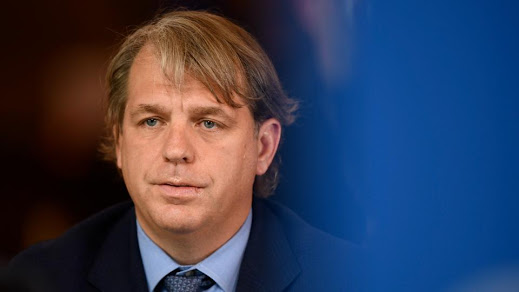 Chelsea under the leadership of co-owner Todd Boehly has suffered a fresh setback in their attempt to sign France international, Benoit Badiashile from Monaco.

Recall that Chelsea is in advanced talks to sign Badiashile despite manager Graham Potter playing coy over the Frenchman’s potential arrival at Stamford Bridge.

Potter is keen to strengthen his back-line in the January window as Chelsea push for a top-four place and had identified the 21-year-old centre-back as an ideal target to bolster his squad.

A fee of around £35 million has been discussed with Monaco, though there are suggestions the French Ligue 1 club will hold out for considerably more than that.

However, Monaco manager, Philippe Clement, has now warned Chelsea that they are not the only club interested in signing Badiashile.

“I don’t think there is only one club that has approached Benoit Badiashile,” Clement told reporters ahead of Monaco’s Ligue 1 tie with Brest on Sunday evening.

“It is not just Chelsea. There has been a lot of interest in several of our players over the past six months. This is also the case with Benoit.”