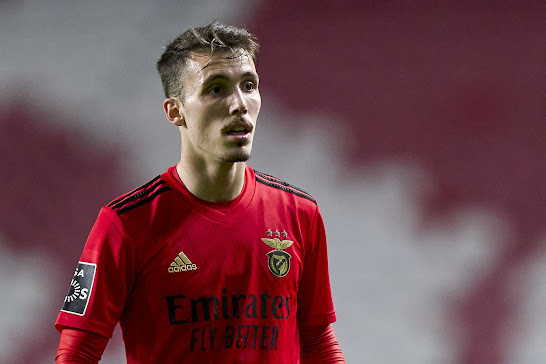 Chelsea have been linked with several players in the January transfer window as they try and get their Premier League top-four hopes back on track following a poor first half of the campaign.

The Blues are reported to be in talks with Benfica over a move for Fernandez, while Mykhailo Mudryk, Benoit Badiashile, Joao Felix, and Andrey Santos have all also been linked with a move to the west London club this month.

The players being offered to Benfica in exchange by the Premier League giants are Ziyech on a permanent deal and youngsters David Datro Fofana and Andrey Santos on loan.