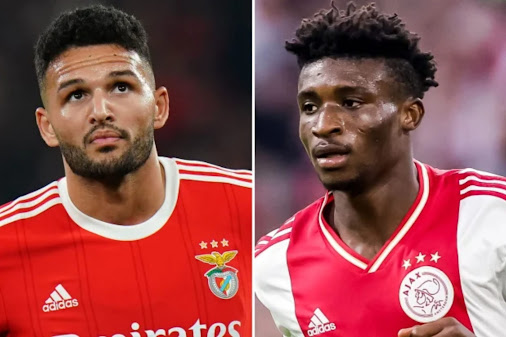 According to the Manchester Evening News (MEN), Erik ten Hag’s side are already preparing deals for Ramos and Kudus.

The report added that both players are more “attainable” than other options, such as Tottenham Hotspur’s Harry Kane and Napoli’s Victor Oshimen, who will command large fees.

Man United are currently in fourth position on the Premier League table with 35 points from 17 games.

The Red Devils will clash with Man City in a Premier League derby on Saturday afternoon at Old Trafford.