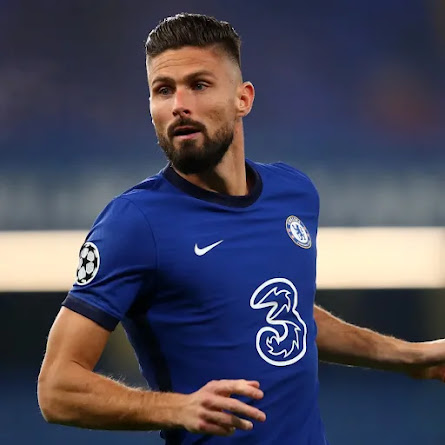 Former Arsenal and Chelsea striker, Olivier Giroud has emerged as a shock transfer option for Manchester United this January.

The Red Devils want to sign the Frenchman who helped France reach the 2022 FIFA World Cup final in Qatar.

The AC Milan striker is out of contract in June and the Italians are yet to offer him a new deal.

The 36-year-old spent six years at Arsenal before joining rivals Chelsea where he stayed for three years.

During his time at Chelsea, the Frenchman won three trophies, including the Champions League.

He has scored nine goals in 19 matches for AC Milan so far this season.

Speaking about signing a striker after the unceremonious departure of football icon Cristiano Ronaldo from Old Trafford, Manchester United boss Erik ten Hag said, “with many games coming up, I think there is a need.”

The Red Devils want to bring in Giroud given the veteran striker would provide an aerial and physical threat that Anthony Martial could not.

The Times report that Giroud is a target but that Milan are likely to offer him fresh terms.