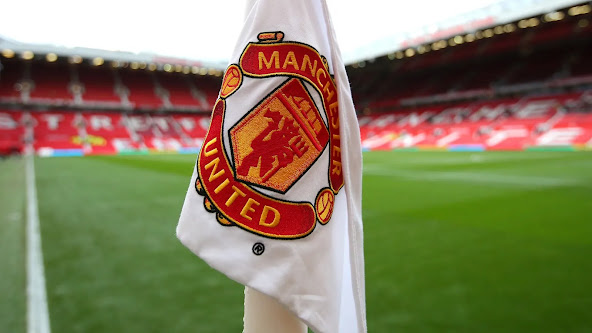 Manchester United have joined the race to sign Eintracht Frankfurt centre-back Evan Ndicka, according to a report by journalist Ben Jacobs, as cited by Football Terrace.

United are in the transfer market looking to bolster their squad further with a few key additions.

Ndicka, who is 23, has been at Frankfurt since 2018 and has made significant progress since then, establishing himself as one of the most highly-rated defenders in Europe.

It is also reported by Football Terrace that Arsenal, Liverpool and Paris Saint-Germain are keeping a close eye on him.