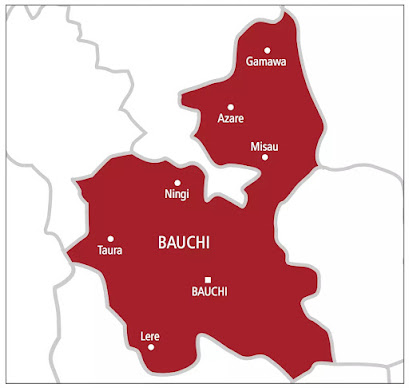 A 50-year-old housewife, Amina Guguwa, has been apprehended by the operatives of the Bauchi State Police Command for allegedly strangling a rival wife, Amina Koli, 60, to death.

SP Ahmad Mohammed Wakil, the command’s Police Public Relations Officer, PPRO, confirmed to newsmen that the incident took place at Miya Village in Ganjuwa Local Government Area of the state, saying that the incident happened on 1st January 2023 following a physical confrontation between both women. Wakil said that a team of detectives drafted to the scene on receiving the report evacuated the victim to the General Hospital, Ganjuwa, for a post-mortem.

He explained: “She was certified dead by a medical doctor. The investigation is in progress, after which the suspect will be charged to court for prosecution.”