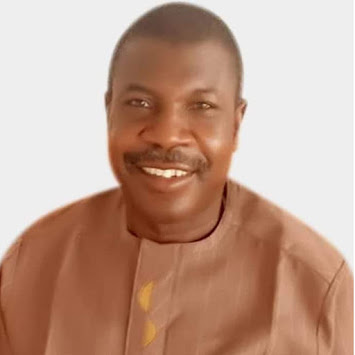 Kidnapped retired Colonel, Mr. Rabiu Garba Yandoto and his two children have finally regained their freedom after the payment of N10 million ransom.

This was disclosed by the retired soldier who revealed that the bandits were given the sum of N10 million instead of the N5 million earlier agreed on.

“After the collection of the N10 million ransom, the bandits took me and my children to a place near Faskari town in Katsina State and asked us to find our way out,“ he said in a telephone conversation.

According to him, it was very terrible being in the bandits’ den, pointing out that he was full of thanks to Almighty God because they were not killed by the bandits.

Colonel Yandoto further stated that it could be possible that his abduction was politically motivated, stressing that though there was no evidence to prove that, it cannot be ruled out.

Saga Gist reports that Yandoto and his two children were abducted by bandits along Gusau-Tsafe road when they were returning to their country home last Friday.