There was massive looting in Osogbo, Ede, Ikirun, Iwo and other part of the Osun State on Saturday. Earlier, it was gathered that hoodlums... 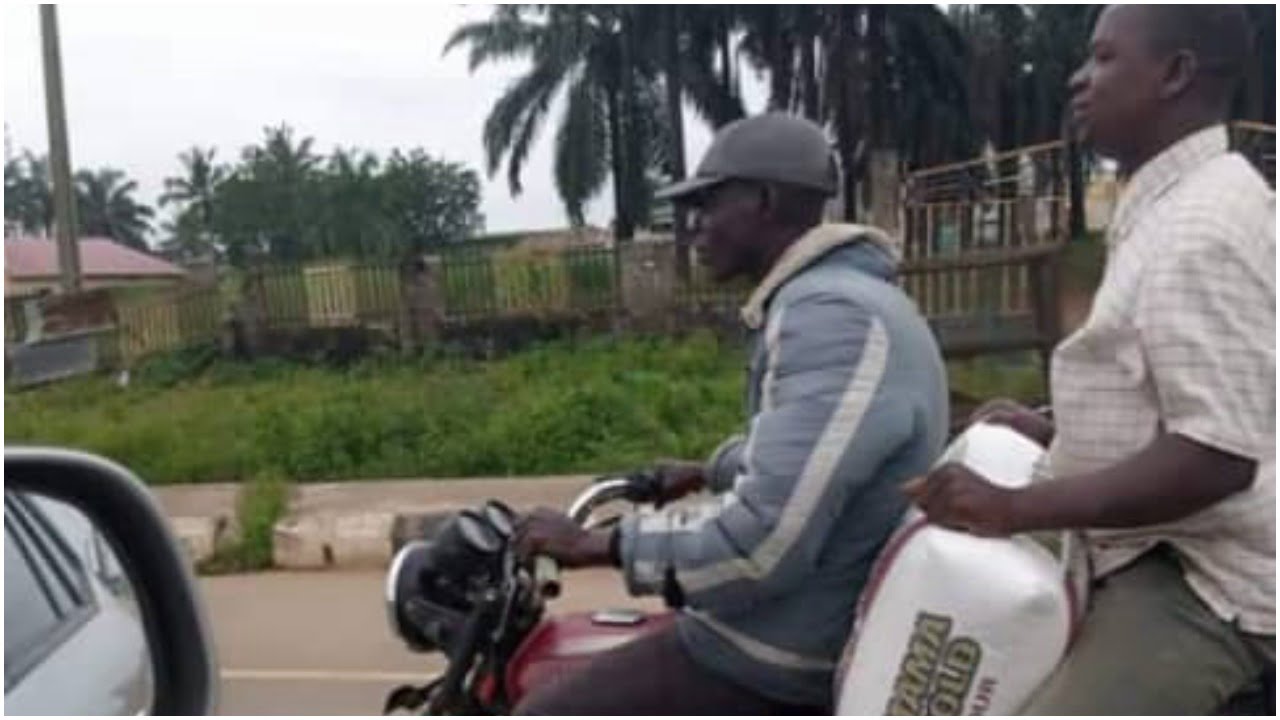 There was massive looting in Osogbo, Ede, Ikirun, Iwo and other part of the Osun State on Saturday.

Earlier, it was gathered that hoodlums on Saturday, forcefully entered a private warehouse at MDS, old garage, Osogbo where they looted motorcycles, television and among others.

The hoodlums with all sorts of dangerous weapons, bursted into a private company owned by Osun business mogul, Chief Tunde Badmus and carted away valuables.

In a video, the hoodlums carted away motorcycles, grinding machines, refrigerators, among others.

It was also reported that the miscreants stormed Omoluabi garment factory along Gbongon-Osogbo road, Osogbo and took away showing machines, plastics chairs, among others.

Around 9:49 am on Saturday, the hoodlums invaded into the All Progressives Congress, APC, Secretariat in Osun and took away furniture and electronics.

Another video obtained in Ikirun and Iwo showed how hoodlums carted away valuables from private stores.

Others private stores in Osogbo, Ikirun were reportedly looted on Saturday.

On Friday, Saga Gist reported that rampaging youths discovered a warehouse where COVID-19 palliatives were hidden in Ede.

It was gathered that the residents had identified the MDS warehouse as one of the places where COVID-19 palliatives were being kept but could not access the facility due to the military personnel manning the storehouse.

However, National Silo located around Osun-ankara area, Ilesa was on Friday looted as residents reportedly carted away bags of grains.