Grammys may no longer matter – Drake reacts to exemption of The Weeknd, others

Popular Rapper, Drake has said the Grammys are losing their relevance following this year’s nominations. Drake disclosed that he was among... 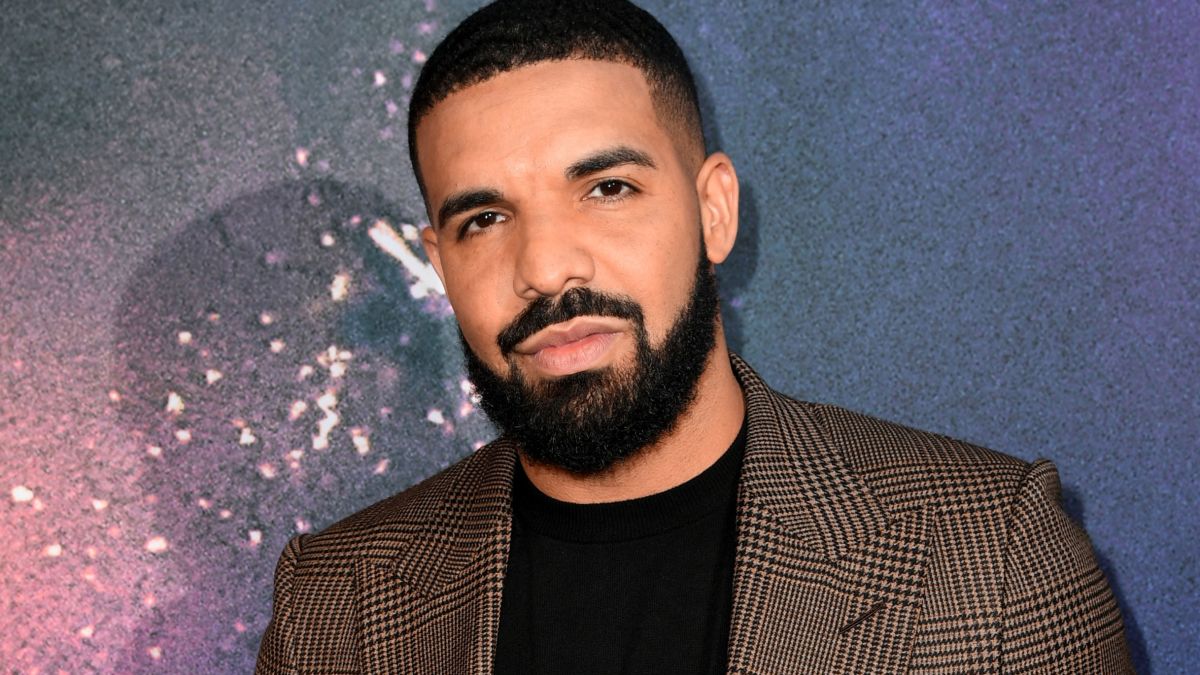 Popular Rapper, Drake has said the Grammys are losing their relevance following this year’s nominations.

Drake disclosed that he was among many music fans who expected The Weeknd’s colossal 2020 album After Hours, to be nominated but was exempted.

“The other day, I said @theweeknd was a lock for either album or song of the year along with countless other reasonable assumptions and it just never goes that way,” Drake wrote on his Instagram story.

The Rapper pointed out that now is a great time for somebody to start something new that can pass on to the generations to come rather than waiting for things to be fixed in the academy.

“ I think we should stop allowing ourselves to be shocked every year by the disconnect between impactful music and these awards and just accept that what once was the highest form of recognition may no longer matter to the artists that exist now and the ones that come after,” his post added.

Drake also tagged the likes Lil Baby, PartyNextDoor, Popcaan and the late Pop Smoke that were ignored by the academy.

Recall, Nicki Minaj, Justin Bieber had earlier dragged the Grammys over its nominations and awards.