A group of men suspected to be armed robbers had engaged the police in a gun battle at Ikenne area of Ogun State. In the gun duel, one of ... 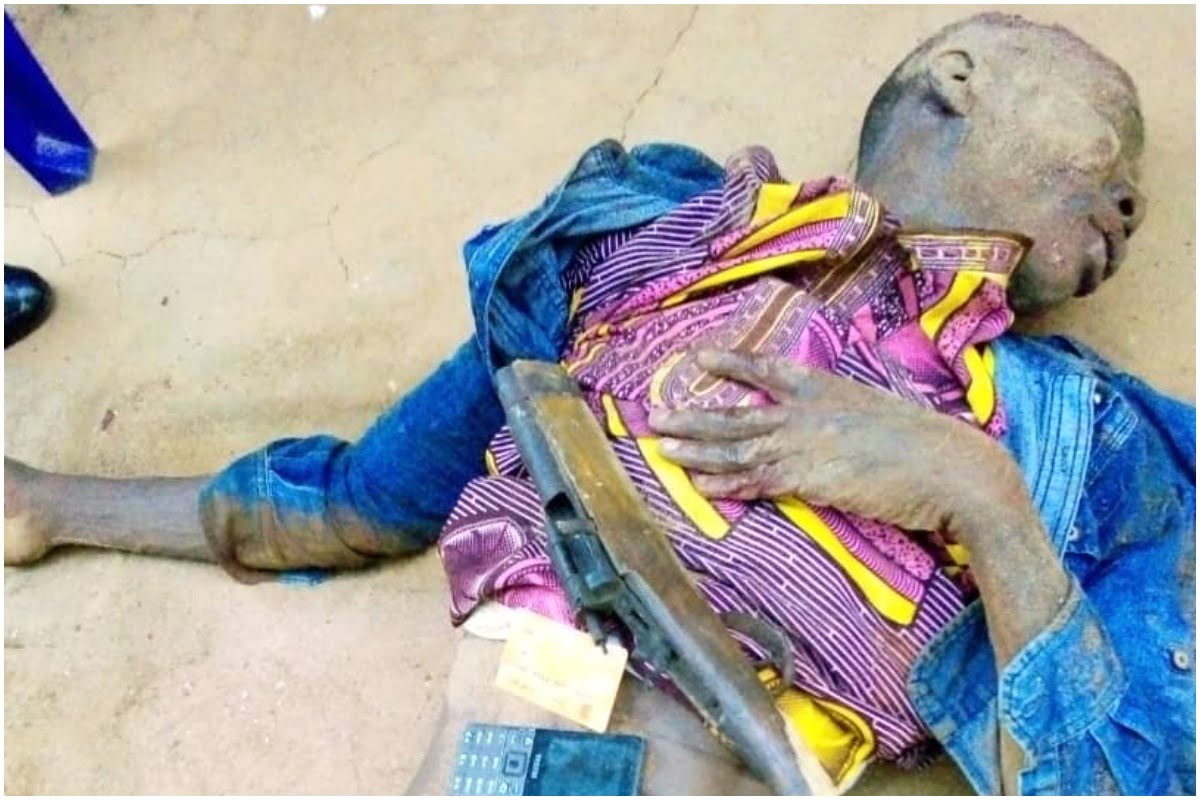 A group of men suspected to be armed robbers had engaged the police in a gun battle at Ikenne area of Ogun State.

In the gun duel, one of the suspected armed robbers was shot dead by men of the Ogun State Police Command.

It was learnt the incident happened in the early hours of Monday, November 9.

Others in the robbery operation were said to have escaped with gunshot injuries.

The Ogun police spokesman, Abimbola Oyeyemi, informed on Tuesday that the police at Ikenne divisional headquarters received a distress call at about 5:00am about the activities of the suspects.

The police, Oyeyemi hinted, had information that “a group of armed robbers had blocked the road along Olabiro street in Ikenne, using the opportunity to dispossess people of their valuables at gunpoint.”

Upon the distress call, the DPO of Ikenne division, CSP Noukauba Onuma, reportedly mobilised his patrol team and moved to the scene.

Sighting the policemen, “the hoodlums engaged them in a gun battle which lasted for about 30 minutes at the end of which one of the hoodlums was shot dead while others escaped with various degrees of injuries,” he said.

One cut-to-size locally-made gun, one live cartridge and one expended cartridge was recovered from the dead man.

The Commissioner of Police in Ogun, Edward Ajogun, praised his men for what he described as a display of gallantry,

Ajogun warned would-be criminals who assume that the police are not working to have a rethink, stressing that the command will go to any length in protecting the people of Ogun State.

He directed that the fleeing members of the gang be hunted down and brought to justice.