France advises Nigeria on how to end insecurity

France has urged Nigeria to engage politicians, local and religious authorities in communities to overcome its security challenges. French... 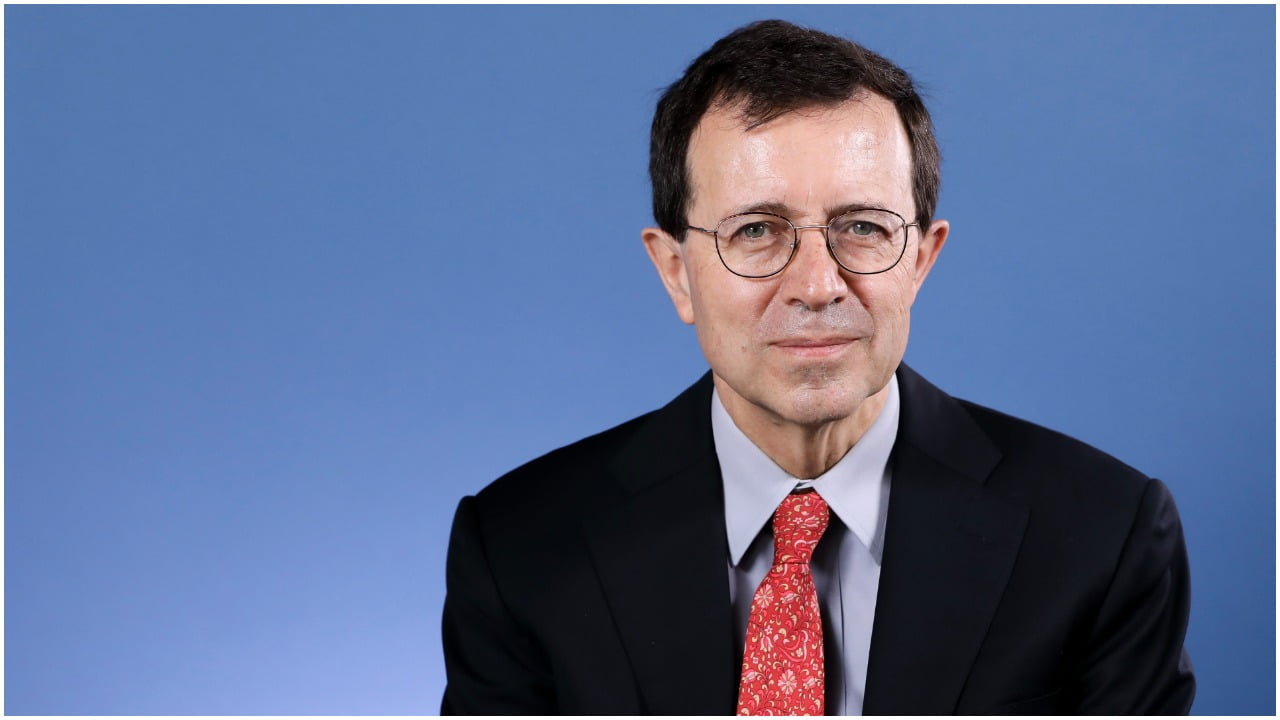 France has urged Nigeria to engage politicians, local and religious authorities in communities to overcome its security challenges.

French Ambassador to Nigeria, Jerome Pasquier, spoke at a meeting on Security, Peace Development in Zamfara.

It was organised by Pastoral Resolve (PARE) in collaboration with the French Embassy PISCCA Project in Abuja.

Pasquier said the problems of Nigeria’s North, including banditry, insurgency, and low access to education, cannot be resolved by non-governmental organisations and the civil society alone.

The envoy, represented by Rafael Pont, Head of Corporation and Cultural Affairs, French Embassy, noted that all stakeholders must be included in the dialogue.

“One of the key things in resolving this crisis is dialogue, engaging all the actors on ground, the political side, local authorities, traditional rulers and leaders.

“It is not only one NGO or CSO that has the power to resolve everything, It is a matter of tackling the challenges together”, Pasquier stressed.

Maraduna said the state is currently North-West’s epicentre of cattle rustling, kidnapping for ransom, and killings, particularly in rural
areas.

Usman added that the worst-hit areas are enormously fertile farmlands where most foods are produced.