The Makurdi Zonal Office of the Economic and Financial Crimes Commission (EFCC) has arraigned Patience Simon Robert, before Justice Simon ... 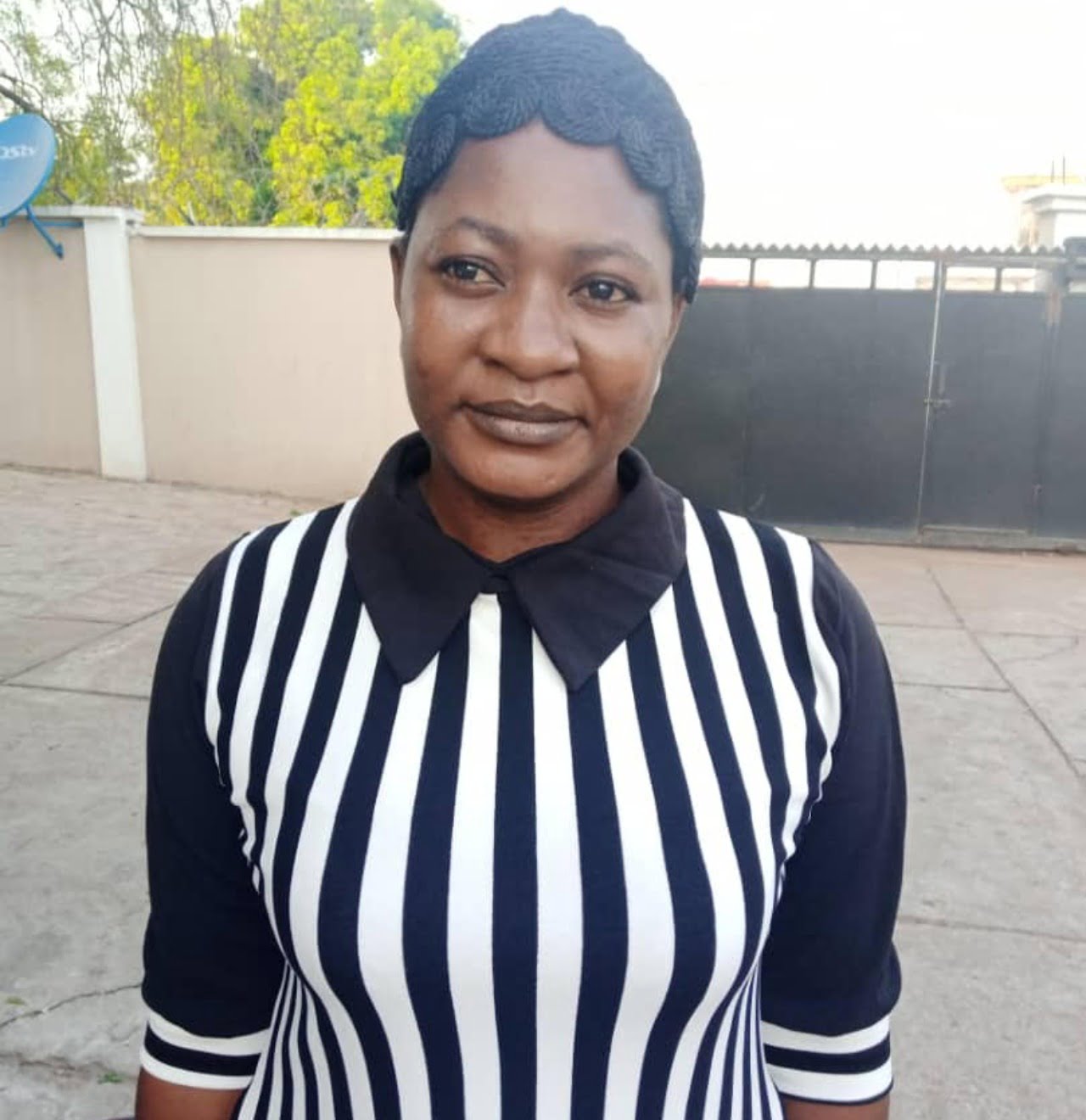 She faces charges bordering on impersonation and obtaining money by false pretences.

In a petition, a victim alleged that she collected N1.5million from him under the pretext of helping his children secure EFCC jobs.

The defendant also allegedly defrauded some other Nigerians with propositions for employment in EFCC and Nigeria Customs Service (NCS).

According to the commission, over N11million made from victims was traced to Roberts.

It revealed that an Abuja-based citizen paid N4.5million for an EFCC job after the defendant posed as non-existent “Director of Intelligence.”Her offence is punishable under Section 1 (3) of the Advance Fee Fraud and Other Fraud Related Offences Act 2006.

Roberts pleaded “not guilty” to the charges.

Chia-Yakua prayed for her remand in a correctional centre pending trial.

Justice Aboki granted Roberts bail in the sum of N2million with one surety in like sum.

The surety must have a landed property with a Certificate of Occupancy, and must deposit two passport photographs with the court.

The judge ordered her remand in a correctional centre pending the perfection of bail.

The case was adjourned until January 15.

Roberts had been arrested at different times for impersonation and fraud by security agencies, and was once dragged before a Magistrate Court in Minna, Niger State.