Former and current Speakers of State Houses of Assembly in the South West geo-political zone stormed Ibadan, the Oyo state capital on Wedn... 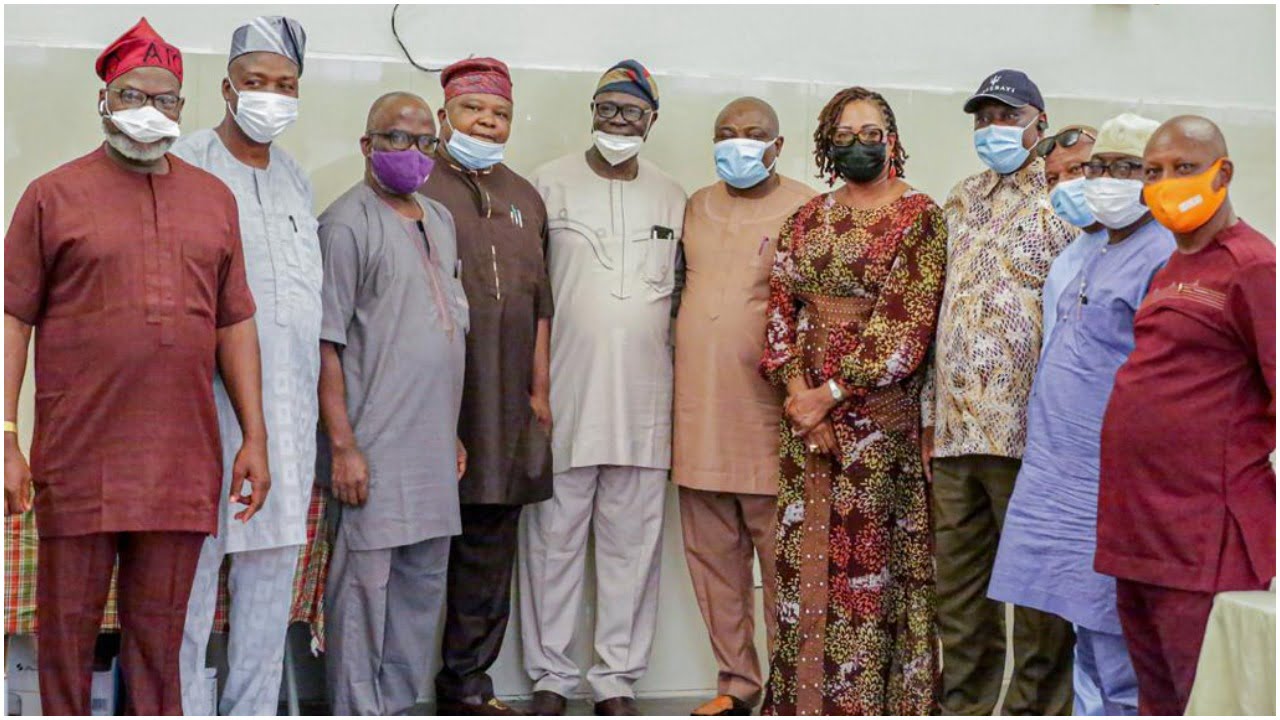 Former and current Speakers of State Houses of Assembly in the South West geo-political zone stormed Ibadan, the Oyo state capital on Wednesday, to drum support for the presidential ambition of Asiwaju Bola Ahmed Tinubu.

Saga Gist reports that Tinubu who is the National leader of the ruling All Progressives Congress (APC), ruled Lagos State between 1999 and 2007.

Our correspondent reports that no fever than twenty current and past Speakers in the States’ Assemblies in the region attended the meeting on Wednesday.

Our correspondent recalls that some loyalists of the former Governor had last year visited two traditional rulers in Oyo State, drumming support for Tinubu.

Obasa, who is the convener of the meeting held in Ibadan on Wednesday, noted that all former and current Speakers in the region had taken it upon themselves to support Tinubu presidency in 2023.

The Lagos State Speaker added that Bola Ahmed Tinubu (BAT) Foundation is meant to break the shackles of poverty in the country.

Obasa who stated that though Tinubu has not given the go-ahead to kickstart any interest in the presidency, there is a need to deliberate on this all important issue on behalf of Tinubu.

According to Obasa, all current and former speakers present should after the meeting go back to their respective states to set up the template that would see to the actualisation Tinubu mandate.

The National Coordinator of BAT Movement, Ambassador Aliyu Saulawa, emphasized that the movement is ready to ensure power shift to the southwest and to be clinched by Tinubu.

He lauded Tinubu’s option of supporting President Muhammadu Buhari rather than former Vice President Atiku Abubakar who would have done anything for Tinubu, to win his support.

Saulawa said, “What was resolved at the meeting include, that power must shift to the south and that the southwest must produce the next president.

“That Asiwaju Bola Ahmed Tinubu, being a Yoruba man with the capacity, experience and means should be the candidate to be supported to emerge as the next president of Nigeria.

“That Asiwaju Tinubu still needs to do more networking in Yoruba land, especially amongst serving and past governors so that voices of dissent can be reduced to the barest minimum.

“That all stakeholders here present should go back home and start the Asiwaju Tinubu presidential project pending when he will come out public to agree to contest.” 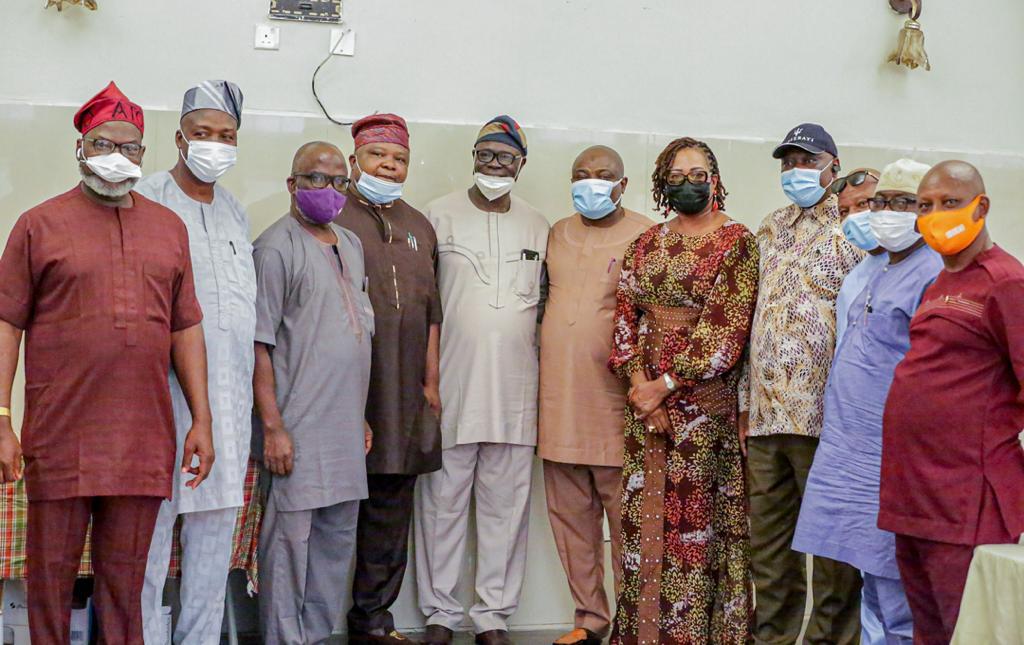 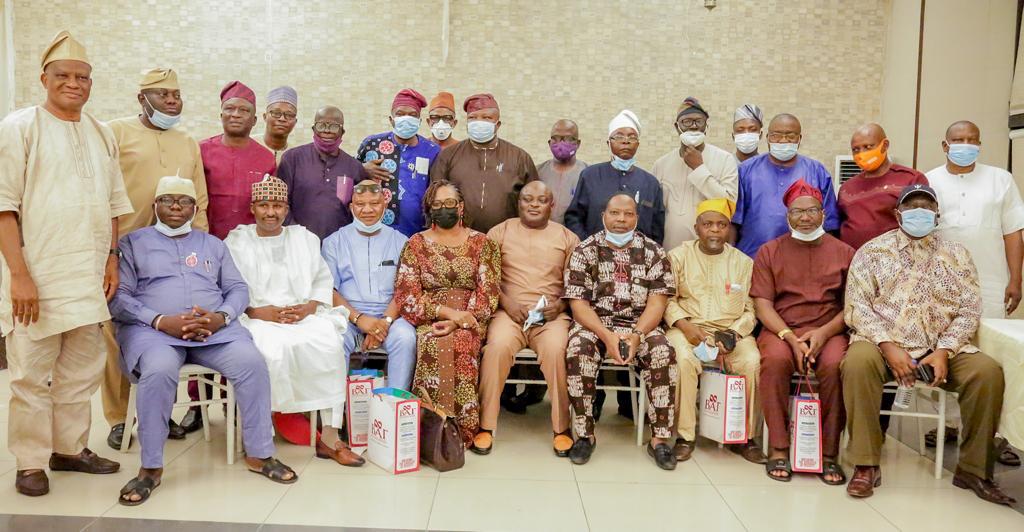 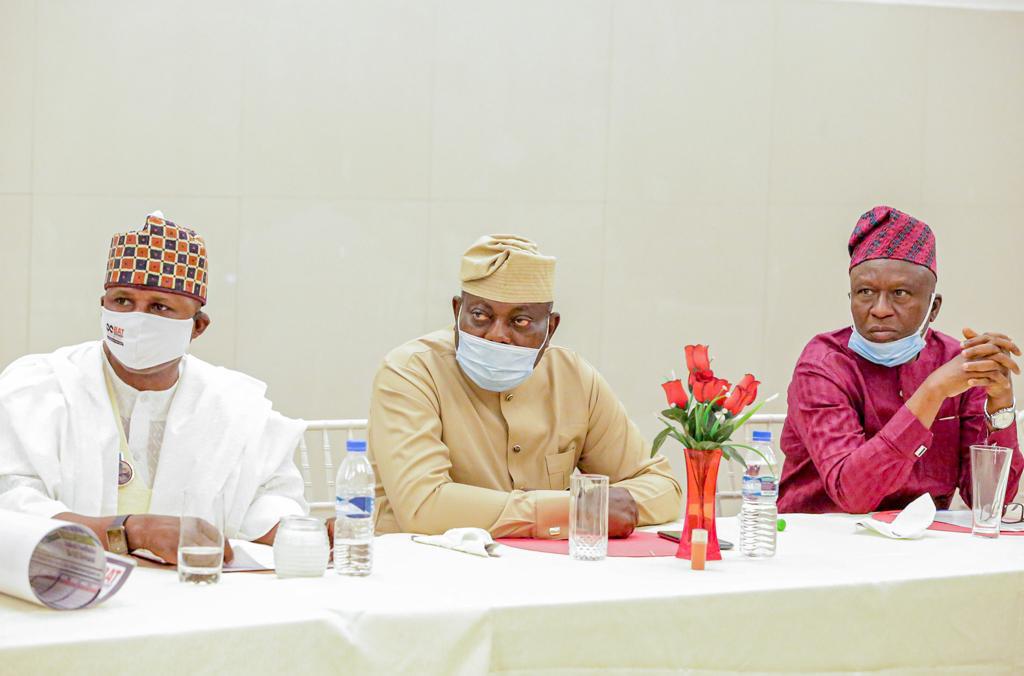