Former Governor of the Central Bank of Nigeria (CBN), Chukwuma Soludo, has declared his intention to run for the Anambra State governorshi... 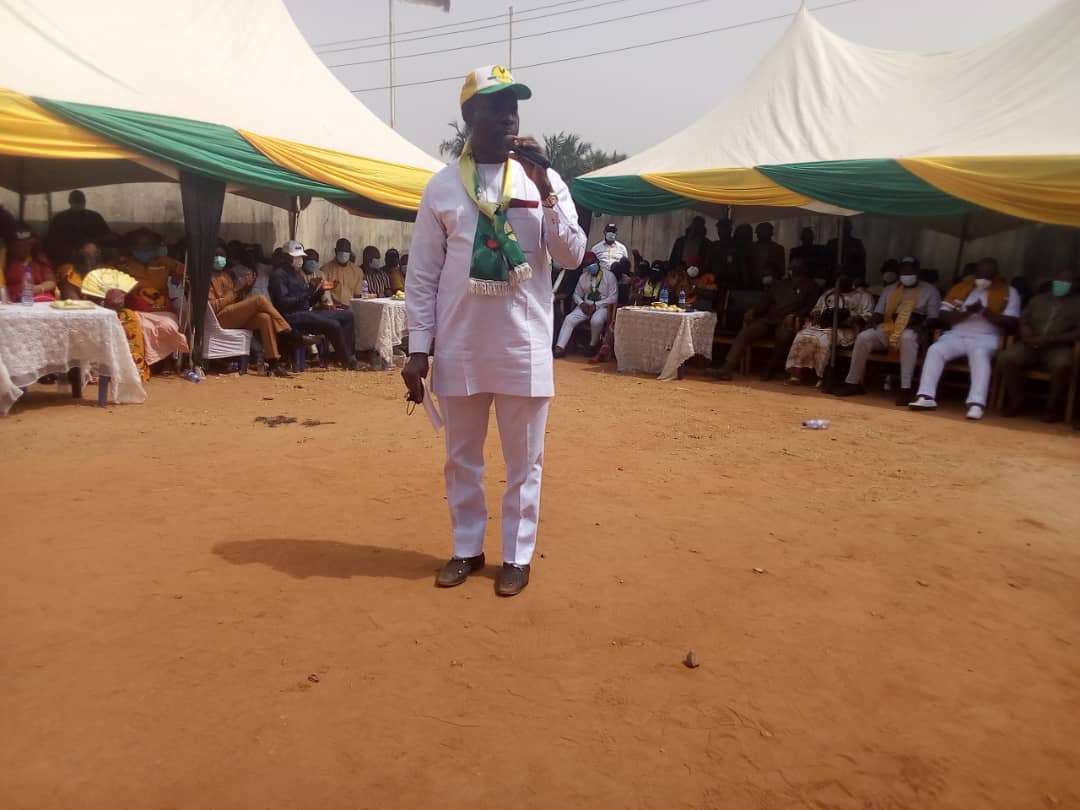 Former Governor of the Central Bank of Nigeria (CBN), Chukwuma Soludo, has declared his intention to run for the Anambra State governorship election on November 6, 2021.

The ex-CBN Governor is seeking the All Progressives Grand Alliance (APGA) ticket.

On Thursday in Awka, the finance expert said he has been a member of the party since 2013.

Soludo promised to use his international connections to transform the state.

“In 2010, the Federal Bureau of Statistics conducted a survey and said the poverty rate in Anambra was 53 per cent”, NAN quoted him as saying.

”In 2020, it conducted another survey and said poverty rate had gone down to 14.7 per cent, what else can you use to measure good governance.”

He urged the party to endorse the aspirant considering his contributions and experience as a technocrat.

The event was attended by APGA chieftains, including the state Chairman, Nobert Obi.