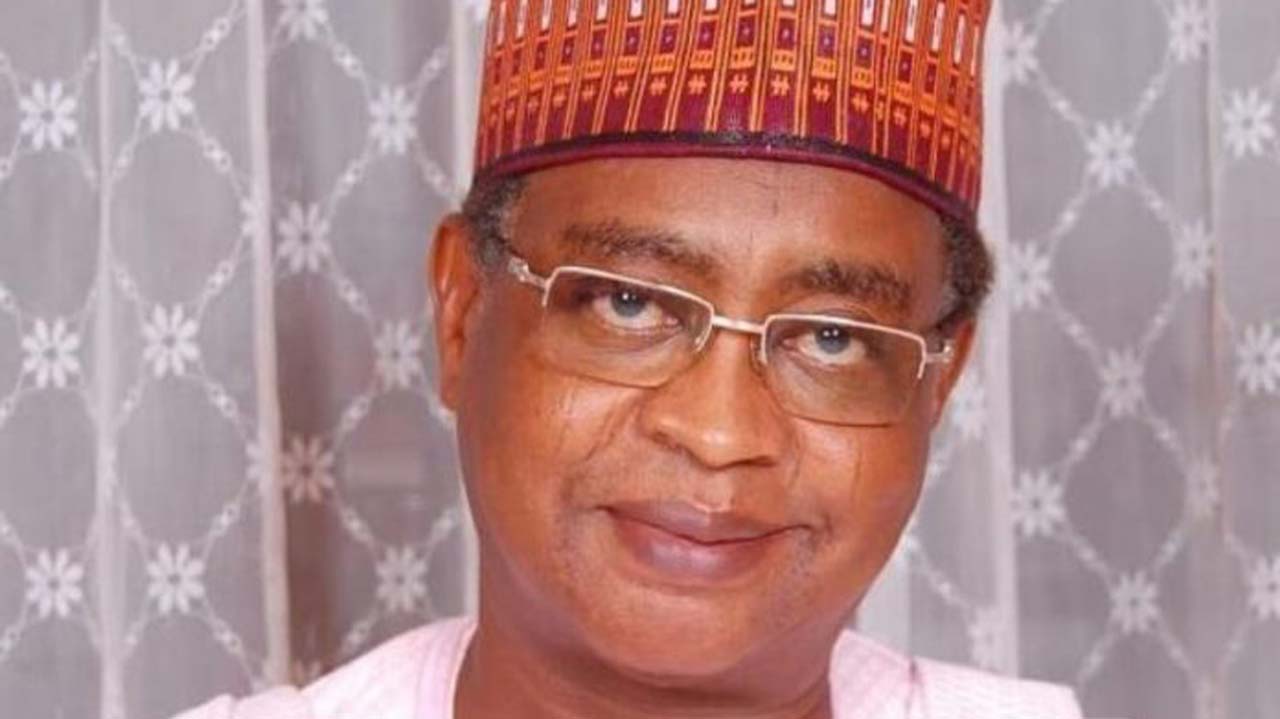 Alhaji Bashir Othman Tofa, former presidential candidate of the National Republican Convention, NRC, in the 1993 presidential election, has expressed concern over alleged attacks on northners, especially the Fulani in Southern part of Nigeria.

He explained that it was unacceptable and a plan by enemies of the nation to initiate violent crisis that may lead to the destruction of the country.

Tofa, in a statement, observed that the tension is beginning to brew, saying that if revenge attacks on Southerners begins in the North, it would be difficult to control.

The elder statesman noted that the mayhem seen almost every day of killings and maiming of people of Northern extraction, including the Fulani, in some other parts of the country, is totally unacceptable.

He observed that, “There is clearly a nefarious plan by the enemies of this potentially great country to initiate a violent crisis that may lead to its destruction.”

Alhaji Bashir Tofa noted that “the enemies are from within and outside, some well-known by our Security Agencies”, stressing that “they are more determined than ever to set us against each other, so that we may get to a point of no return when the conflagration begins.”

The former presidential candidate called on the President to “take the insecurity and the tribal lynching very seriously, and put up urgent measures to deal with them without any more delays.”

He explained that if any Nigerian would not be allowed to live freely and conduct their lives and businesses in any part of the country without being disturbed or molested or even killed, then no one should be allowed to settle and prosper anywhere else.

According to him, “if that were to be the case, then, we have no country”, adding that “that is how serious it is and that is what our enemies desire, and that is why we must not allow them by our inaction.”

He observed, “Those foolish leaders and their stupid hirelings who encourage the expulsion of other Nigerians from their States, should remember that their own indigenes also live in other parts. They must stop, or the law should stop them by all means necessary.”