An End SARS protest promoter, Rinu Oduala, has stepped down from the Lagos Panel of Inquiry on police abuse and related matters. Oduala an... 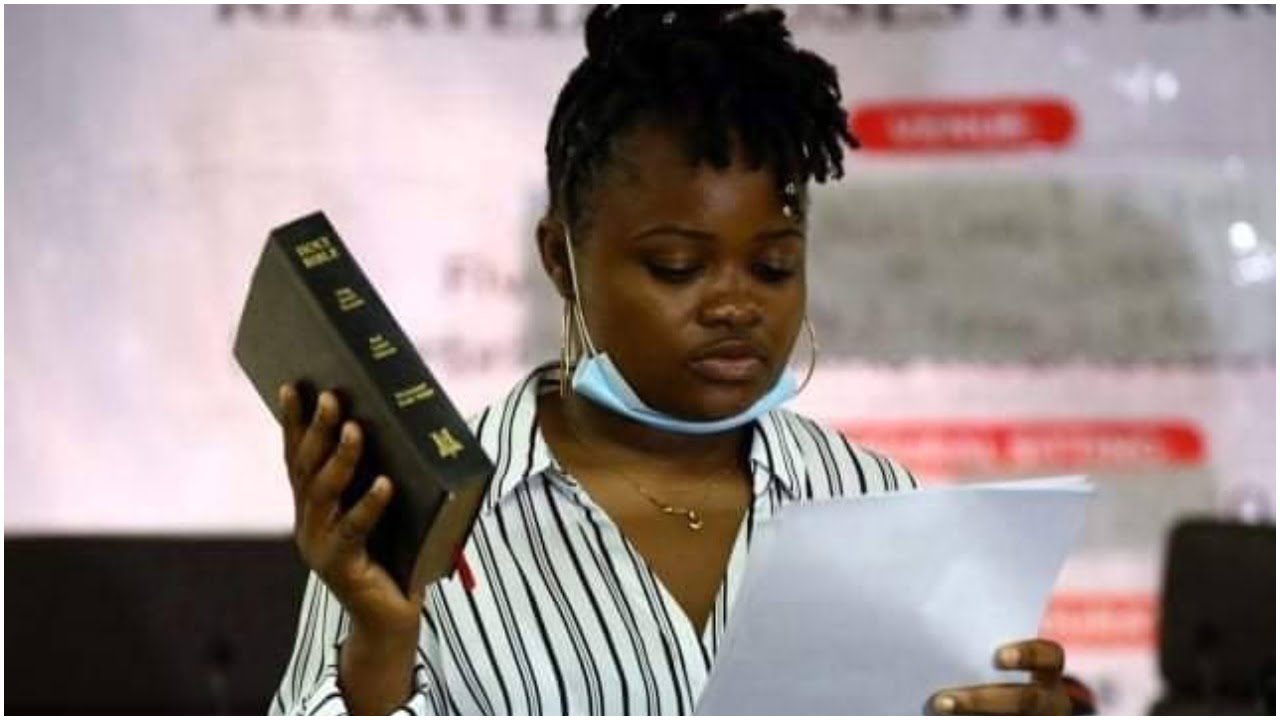 An End SARS protest promoter, Rinu Oduala, has stepped down from the Lagos Panel of Inquiry on police abuse and related matters.

Oduala and Temitope Majekodunmi are youth representatives on the judicial body.

In a statement on Friday, she protested the panel’s approval of the reopening of Lekki toll gate.

The 5-4 majority decision granted the application by Lekki Concession Company (LCC), managers of the toll plaza.

The young activist insisted that Lagos state government and LCC have not been cleared of collusion with elements the federal government allegedly sent to target citizens.

Oduala noted that justice has not been served, adding that her only recourse is to stay the course of equity.

“I chose to honour the invitation to represent my peers and to stand as an example that any Nigerian has the right to demand accountability of elected government officials and that our institutions, however flawed, can still deliver justice.

“What I will not do is be part of a cover-up. I am proud that I took the invitation because some of the successes the panel has recorded so far have been incredibly powerful for the people.”

Oduala said “partial wins” recorded were not sufficient because the government has not acknowledged its failings.

The youth rep added that she joined the fight so that the government would recognize its failures and work to overhaul its security institutions.

“I did not expect piecemeal acknowledgements and efforts to sabotage vital proceedings”, her statement read.