Arsenal star, Hector Bellerin, has criticized the Gunners players following their 2-1 defeat to Wolves in the Premier League on Tuesday ni... 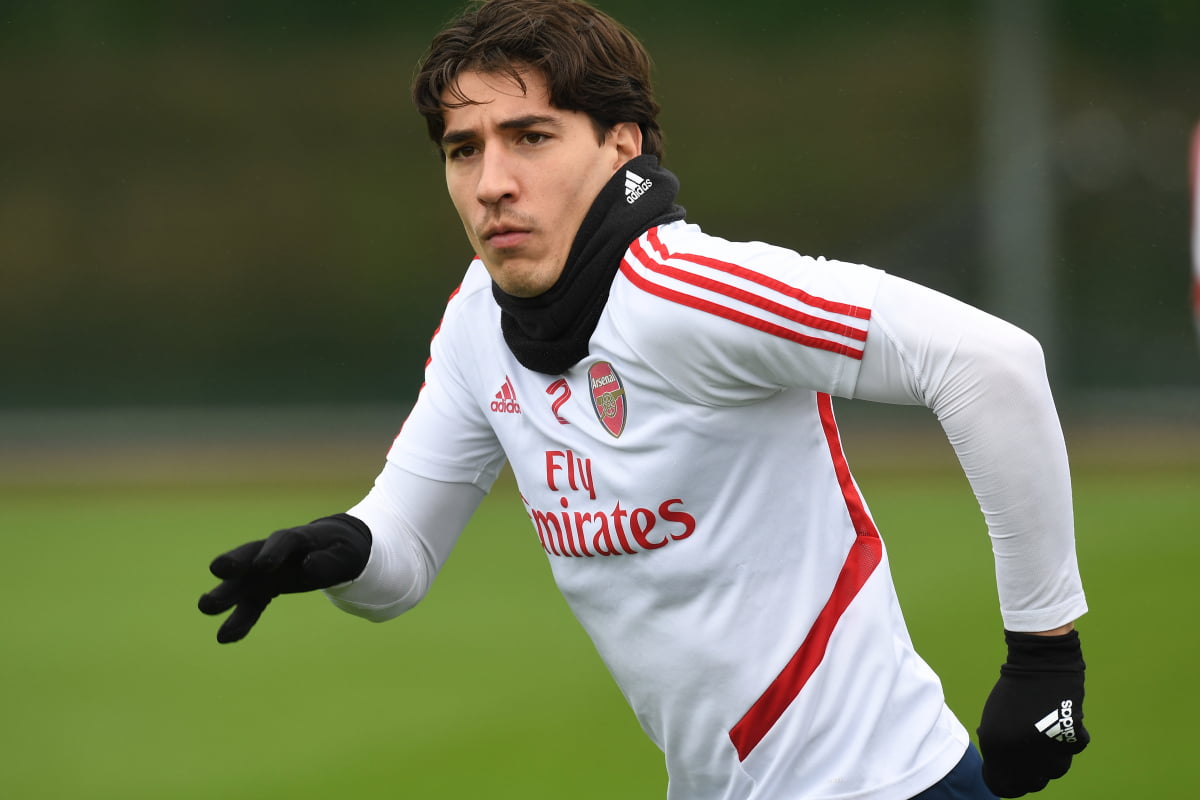 Arsenal star, Hector Bellerin, has criticized the Gunners players following their 2-1 defeat to Wolves in the Premier League on Tuesday night at the Molineux Stadium.

Bellerin said that Arsenal players paid for their mistakes against Wolves, adding that they should have been 2-0 up against the host by the end of the first half.

The right-back believes Arsenal have had too many red cards this season, adding that they need to learn lessons and stop losing against themselves.

David Luiz and Bernd Leno were sent off during the match as goals from Neves and Joao Moutinho gave Wolves all three points against Mikel Arteta’s side.

“One hundred per cent [we have had too many red cards],” Bellerin said as quoted by Arsenal’s official website.

“We have shown that when we are 11 against 11 on that pitch, it’s completely different. We had complete control in the first half, and we probably should have been 2-0 up by the end of it. We paid for those mistakes.

“I always say that teams are not beating us, we are losing against ourselves. It’s for us to learn. Hopefully, this will be the last time. We were on such a good run, great momentum, great confidence in the team.

“We just need to forget this step because situations like this are not going to happen very often. We will go on to the next one.”

Arsenal will tackle Aston Villa in an away Premier League match on Saturday in their next fixture.