Juventus forward, Cristiano Ronaldo, was furious after he was denied a late penalty in the final moments of his side’s 2-1 defeat against ... 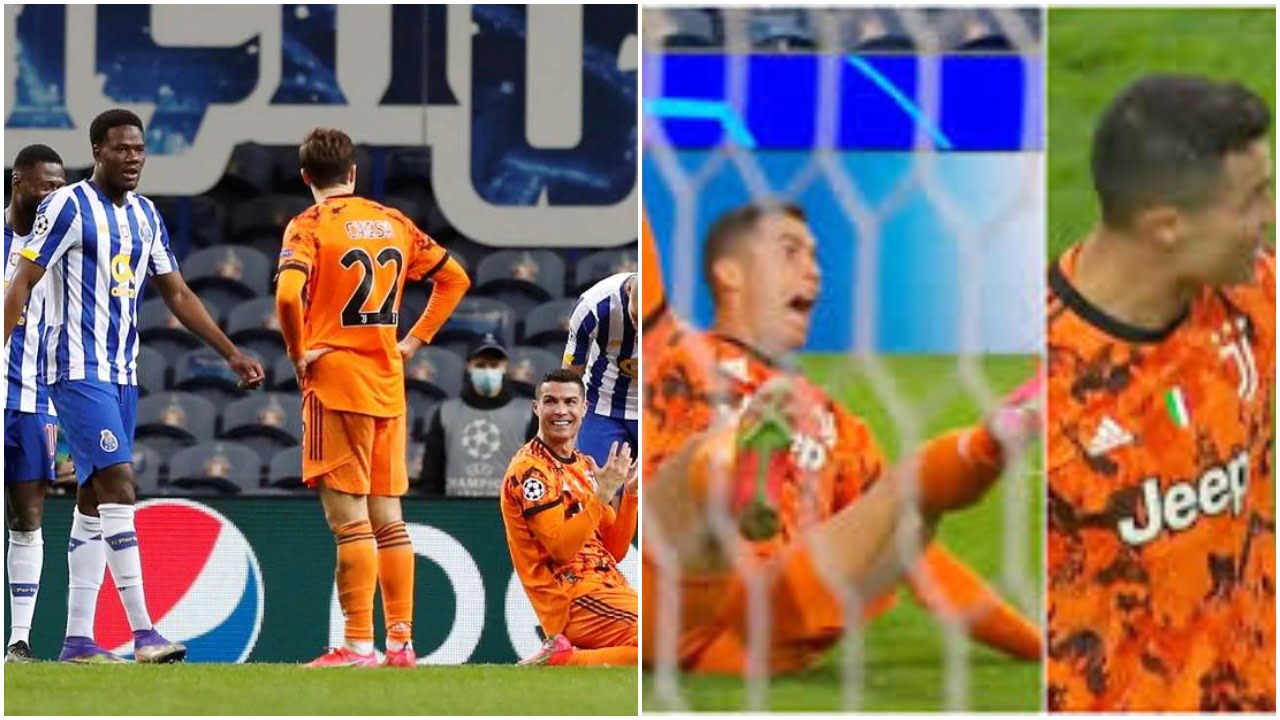 Juventus forward, Cristiano Ronaldo, was furious after he was denied a late penalty in the final moments of his side’s 2-1 defeat against Porto in the Champions League last 16 first-leg tie in Portugal on Wednesday night.

Porto defeated Juventus, thanks to two goals from Mehdi Taremi and Moussa Marega.

Federico Chiesa did score a late goal for Andrea Pirlo’s side.

However, just before the final whistle of the match between Porto and Juventus, Ronaldo brought down the ball in the box and then flicked it backwards before colliding with Nigerian defender, Zaidu Sanusi.

The 36-year-old went to ground and immediately appealed for a penalty, but the referee refused to point to the spot before blowing for full-time.

The decision was later checked by VAR, but the Portugal captain was adjudged to have already been going to ground before the challenge from Zaidu came in.

Ronaldo, however, argued with the referee at the end of the game.

The former Real Madrid star will now hope to lead Juventus to victory in the second leg in Italy next month.