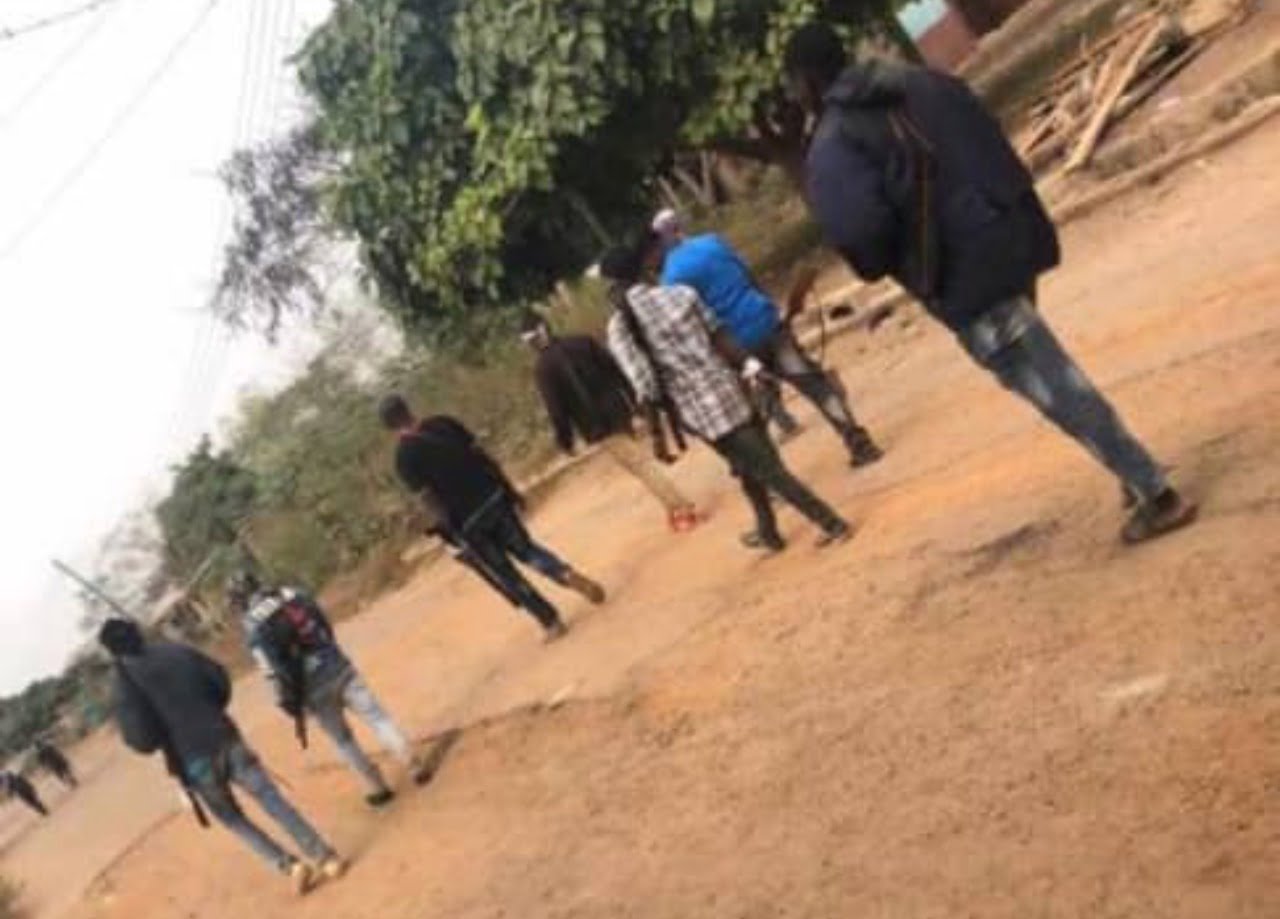 Both communities, which are located in Irepodun Local Government Area of the State, have been engaged in a long drawn land dispute.

Saga Gist reports that the crisis broke out on Saturday afternoon and as the news filtered into both neighbouring communities, youths were said to have mobilised themselves to the disputed area where two houses were said to have been vandalised.

Confirming the incident, the spokesperson of the State police command, Yemisi Opalola, said two persons from Ilobu, Azeez Adamu and Abdullah Tairu were shot in the legs during the crisis.

She noted that some Erin-Osun youths were dissatisfied over alleged ceding of parts of Ayedande said to be within their community to Ilobu during a demarcation exercise.

She revealed that on getting to the disputed area, some group of people were discovered exchanging gunfire.

“Policemen have been deployed from both Ifon and Dugbe Divisions to the area.

“The two persons that sustained gunshot injuries have been taken to the hospital for treatment, while police have intensified patrol of the area to douse rising tension,” she stated.