Yoruba youths have warned that nothing must happen to the freedom fighter, Sunday Igboho. The Yoruba youths under the aegis of Oodua Youth... 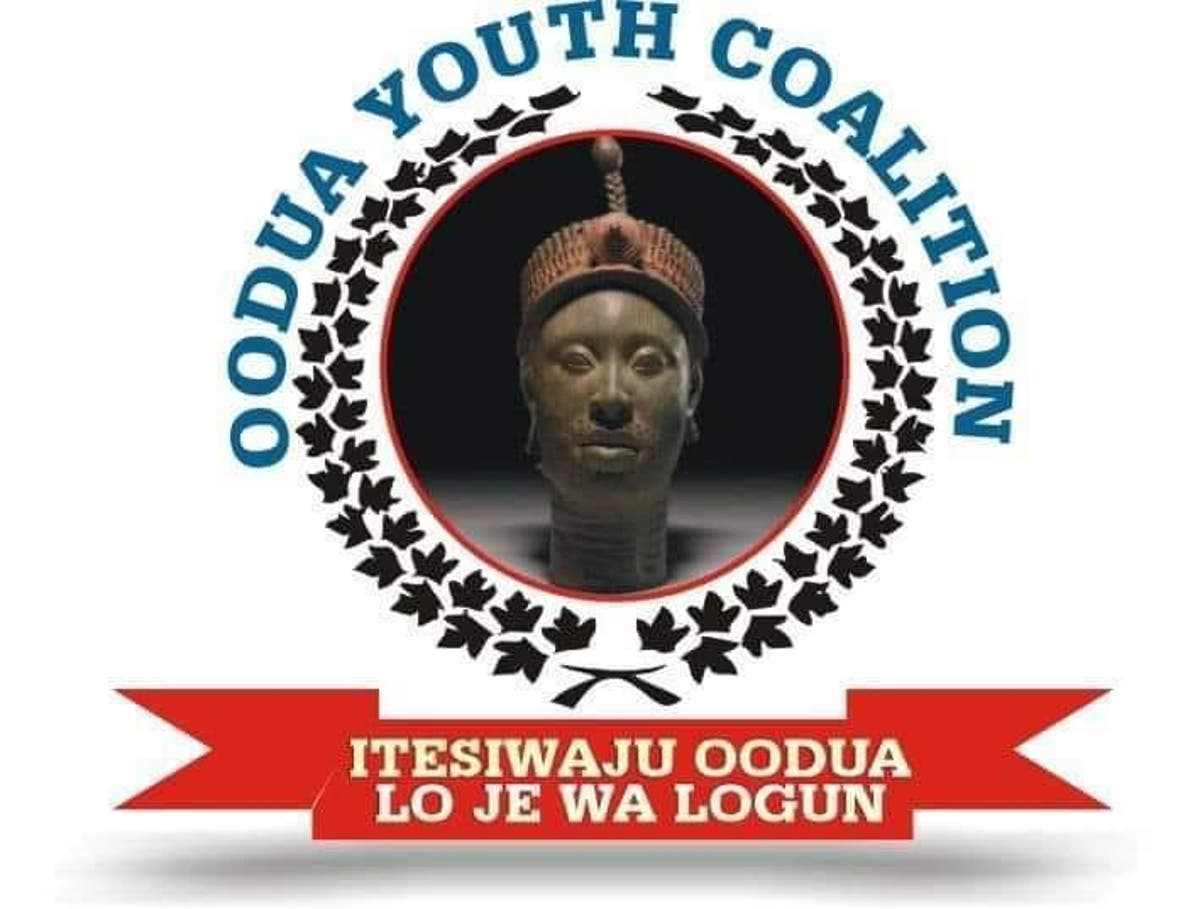 Yoruba youths have warned that nothing must happen to the freedom fighter, Sunday Igboho.

The Yoruba youths under the aegis of Oodua Youth Coalition, OYC, which frowned at the alleged attempt to arrest Igboho by security agents on Friday, disclosed that Yoruba leaders will be held responsible if anything happens to Igboho.

According to the group in a statement on Saturday, any attempt to harass, abduct, arrest or kill Igboho would be fully resisted.

In the statement signed by the OYC President, Tayo Oluyi Akintade, they berated the security agencies making attempt to arrest the Yoruba freedom fighter while ignoring bandits and their supporters who have continued to dare the Nigerian State.

The statement read, “We saw videos of the attacks on Chief Sunday Igboho by the Nigerian security agents and we at Oodua Youth Coalition (OYC), a body of young Yoruba people both home and abroad, are miffed that the Nigerian state abandoned abducted pupils, missing persons, terrorized people and bereaved communities to their fates while chasing shadows.

“Just days ago, we read that over 300 girls from a boarding college in Zamfara were whisked away by terrorists in broad daylight to an unknown place. Earlier, hundreds of girls were also abducted in Niger State and were easily moved out of town to their hideouts. There was also the attack on a Katsina school where boys were kidnapped and later released after non-state actors ‘intervened’. The list is endless.

“It is, therefore, unacceptable that the government, which should spend fortune on intelligence gathering and nailing these criminals, are only out for individuals and citizens who have decided to protect their people. We won’t be surprised, then, if one or two Yoruba political and thought leaders are not involved in the attack on our Chief Sunday Igboho yesterday. We will hold them responsible and come for them if and when anything happens to our liberator, Igboho.”

The statement further read that “Isn’t it strange that these combined security agencies cannot arrest a Sheikh Gumi, who knows the whereabouts of these terrorists, went into their dens, negotiated with them and still roams the streets of Northern Nigeria today. Are we not ready to annihilate these criminals, who have left their territory to feast on us in Yoruba land, reason Chief Igboho is defending us in the first place?

“We warn again, that any attempt to harass, abduct, arrest and/or kill Chief Sunday Adeyemo Igboho shall be fully resisted by OYC and our actors across the land. Our Yoruba leaders must be careful as we have put them on total monitoring, even as we continue to defend our land.”