Chelsea boss, Thomas Tuchel, has revealed he held a one-to-one talk with Tammy Abraham to support the striker to keep fighting for his pla... 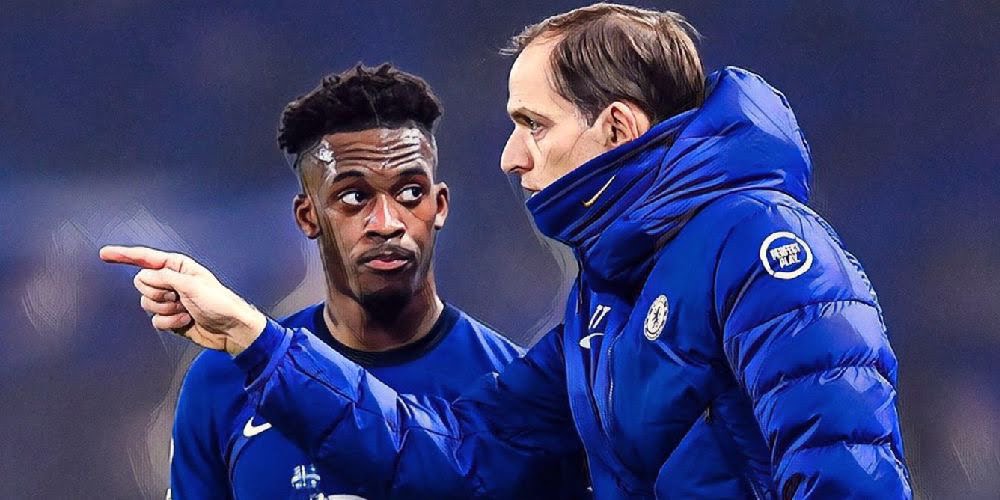 Chelsea boss, Thomas Tuchel, has revealed he held a one-to-one talk with Tammy Abraham to support the striker to keep fighting for his place in the Blues’ squad after he fell down the pecking order.

Abraham made sixteen Premier League appearances under former Chelsea manager, Frank Lampard this season but has made just four since Tuchel took charge at Stamford Bridge.

The England international is behind Timo Werner, Olivier Giroud, and Kai Havertz in Tuchel’s choice of strikers in recent weeks.

Speaking ahead of Chelsea’s FA Cup clash with Sheffield United on Sunday, Tuchel said at his pre-match press conference: “We [Tammy and I] had some talks to encourage him to never give in, to accept the situation, to not overthink it, to just come back to the situation where the striker must not overthink it.

“He just needs to be in the flow, and if the team is winning without him, then you can feel a bit excluded.

“But it is not like this with him, so hopefully he can be back now, back in the squad, be totally free, and there are some hard choices, and he’s a part of the group.