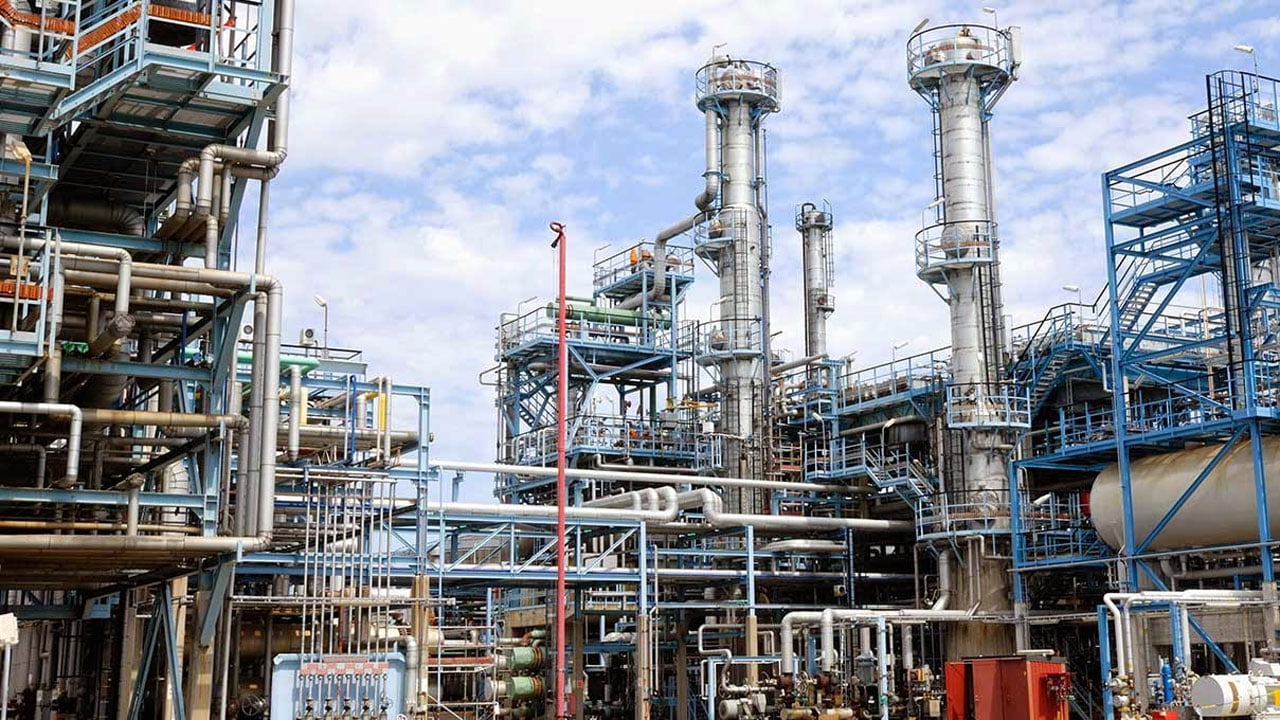 President Muhammadu Buhari-led Federal Executive Council (FEC) recently approved a whooping $1.5 billion to rehabilitate the Port Harcourt refinery. This move, according to the government, is to ensure that the obsolete refinery, which last benefitted from a turn-around maintenance work in 2000, comes back to life, while also contributing to the development of Nigeria’s oil sector.

As expected, the announcement was greeted with mixed reactions. In some quarters, the debate was on how the Federal Government intends to raise the large sum of money to finance the project, especially during a global pandemic era. Loan may seem to be the only option available for the government to raise funds for the rehabilitation work.

For a country whose national debt has grown from ₦12 trillion in 2015 to ₦32.9 trillion today, we cannot afford to seek additional loans, at the expense of future generations. In his reaction, Minister of State for Petroleum Resources, Timipre Sylva, gave a breakdown of how the funds would be raised.

Flagbearer of the opposition Peoples Democratic Party (PDP) in the 2019 presidential election, Atiku Abubakar, while questioning the proposed action, recalled that Shell Petroleum Development Company, in 2020, sold its Martinez Refinery in California, USA, which is of a similar size as the Port Harcourt refinery for $1.2 billion. The government’s decision to invest $1.5bn defies logic, he protested.

Nigeria’s economy is in dire straits, a fact well-known to all Nigerians. Unemployment just reached an all-time high of 33%, while inflation has hit another record high of 17%. The country keeps churning out graduates year in and year out but the labour market has become a death trap where young people are hopelessly counting on for a meaningful livelihood that hardly comes about.

In its latest report, the United Nations Children’s Fund (UNICEF) raised that alarm that about 26.5 million Nigerian children do not have enough water to meet their daily needs and are experiencing high or extremely high water vulnerability. UNICEF lamented that their category of the population will be the biggest victim of the coming global water crisis.

Sad! Who has the next generation offended? In Nigeria, the minors are angry that the government and leaders have failed to keep them safe from occasional abductions from their dilapidated schools, while bandits collect ransom or kill their colleagues. There is little or no social welfare to cater for them.

Drawing lessons from the advice of the erstwhile Minister of State for Petroleum Resources, Ibe Kachikwu, the state should sell off the refineries and let private entities with the capacity to repair and run it. We cannot expect to make economic progress if we continue to fund inefficiency; we are diving into debts for unnecessarily overpriced projects.

There are more urgent needs for the country especially at a time where we are unsure of how the refinery would be given effective commitments; previous efforts yielded unimpressive results. The Nigeria government must continue to look inward and develop industries that can work. Rural-urban migration has undermined the cities and our evergreen forests are harbouring criminal elements.

I strongly advise the government to use relevant resources to develop the forest by engaging agro rangers and setting up well-planned ranches with schools, health care facilities, cottage industries and good road networks. Having functional refineries is desirable but the timing of the latest move is worrisome. A lot can be done for Nigeria with $1.5 billion.

Gidado Yushau Shuaib is the Editor of Youths Digest and The News Digest. He wrote in via [email protected]