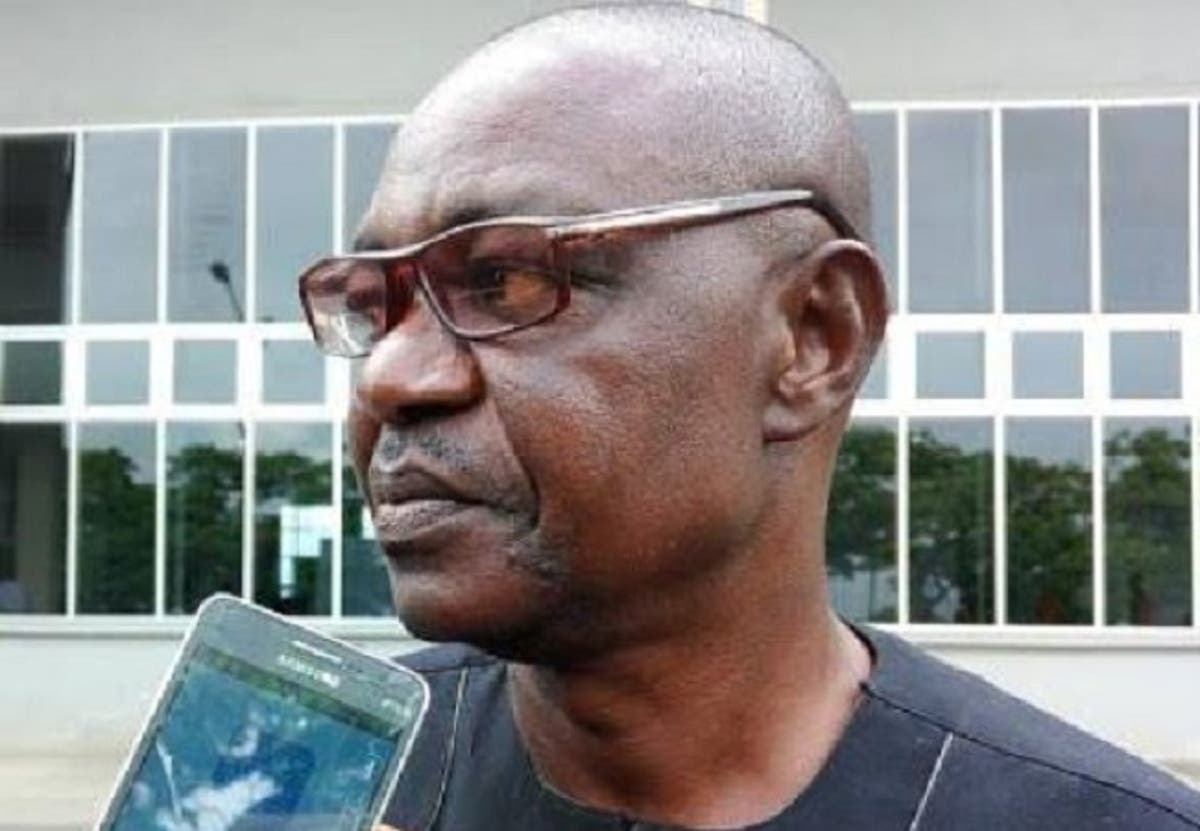 A source, who preferred anonymity, said that the kidnappers contacted the family on Wednesday making their position known.

Sadly, the Vice Chairman of the Nigeria Labour Congress, Lawrence Achuta, when contacted via phone on Sunday, said the kidnappers had not contacted the Union.

“There is no contact yet, we are still waiting for them, to my knowledge, they have not contacted the NLC”, he said.

Also, the former Chairman of Trade Union Congress (TUC) now Secretary of TUC, Comrade Clarkson Otu lamented the non-release of the victim saying, “The emergence of kidnapping is a very worrisome and unfortunate development.

“It does appear that while the security agencies may be gaining some level of success in the city, the suburb like Akpabuyo is ignored Akpabuyo is now haven for kidnappers, it means the operation Akpakwu has not covered Akpabuyo and kidnappers are there now.

“We thought we were out of it but fear is returning. Kidnapping is a security problem, we intended to go on strike but we have allowed wise counsel to prevail because to push the government under pressure may jeopardise the rescue of our man.

“It will not help, it will create an impression that because the labour leader is abducted, the workers went on strike or down tools, it’s risky and could make the kidnappers say that this is a high profile man and demand more ransom.”