The National Identity Management Commission (NIMC) has warned Nigerians against enabling extortion during the enrolment process of their N... 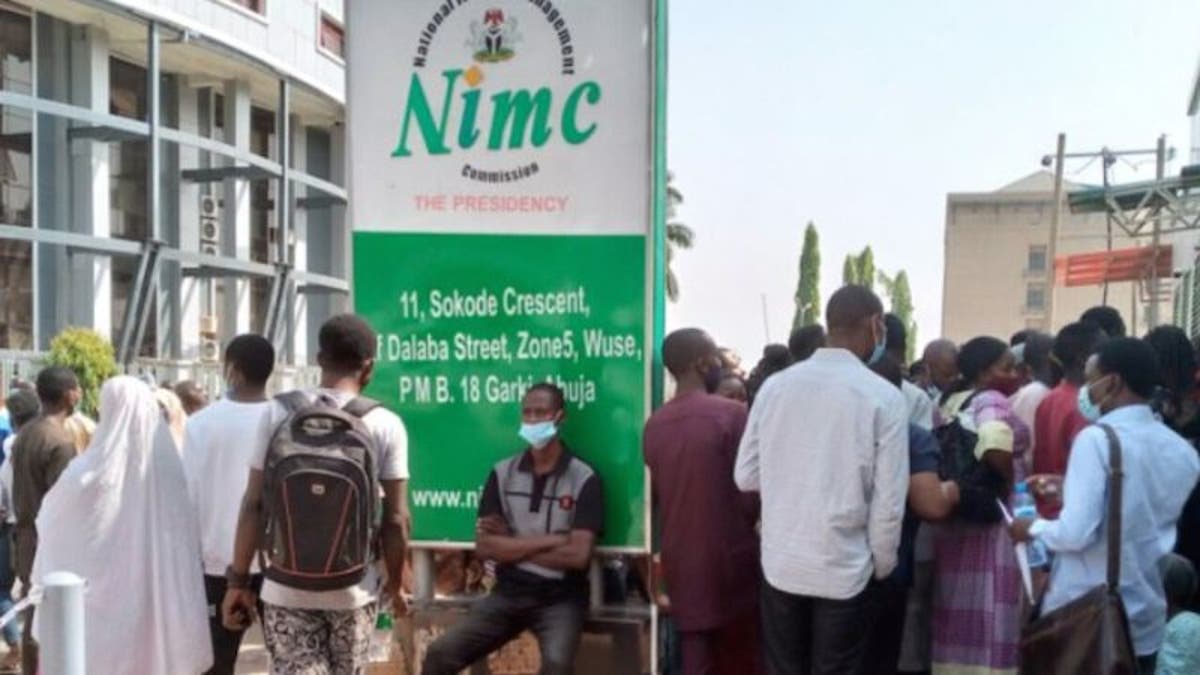 The National Identity Management Commission (NIMC) has warned Nigerians against enabling extortion during the enrolment process of their National Identification Number, NIN.

NIMC warned that it would not condone corrupt acts that would tarnish its image.

The Director-General/CEO, Engr. Aliyu Aziz, stated this while declaring that the commission has zero tolerance for corruption, fraudulent activities in the process of enrolment and other activities.

His warning was contained in a statement signed by Kayode Adegoke, Head of Corporate Communications of NIMC.

He said: ”The Commission, recently, suspended some staff and terminated the appointment of a few others who engaged in acts of extortion and unwholesome practices detrimental to its values.

“We call on the general public to desist from being enablers of extortion as it would not condone any act capable of destroying its hard-earned integrity.

“Remember, enrolment for the National Identification Number (NIN) is free.”

NIMC also urged the general public to report any form of extortion and unwholesome practices through its official platforms by calling 08157691214; 09134959433; send e-mail to [email protected]; or lodge complaints via its website- www.nimc.gov.ng.