Juventus boss, Andrea Pirlo has put up to six players for sale this summer. They include Superstar forward, Cristiano Ronaldo, Aaron Ramse... 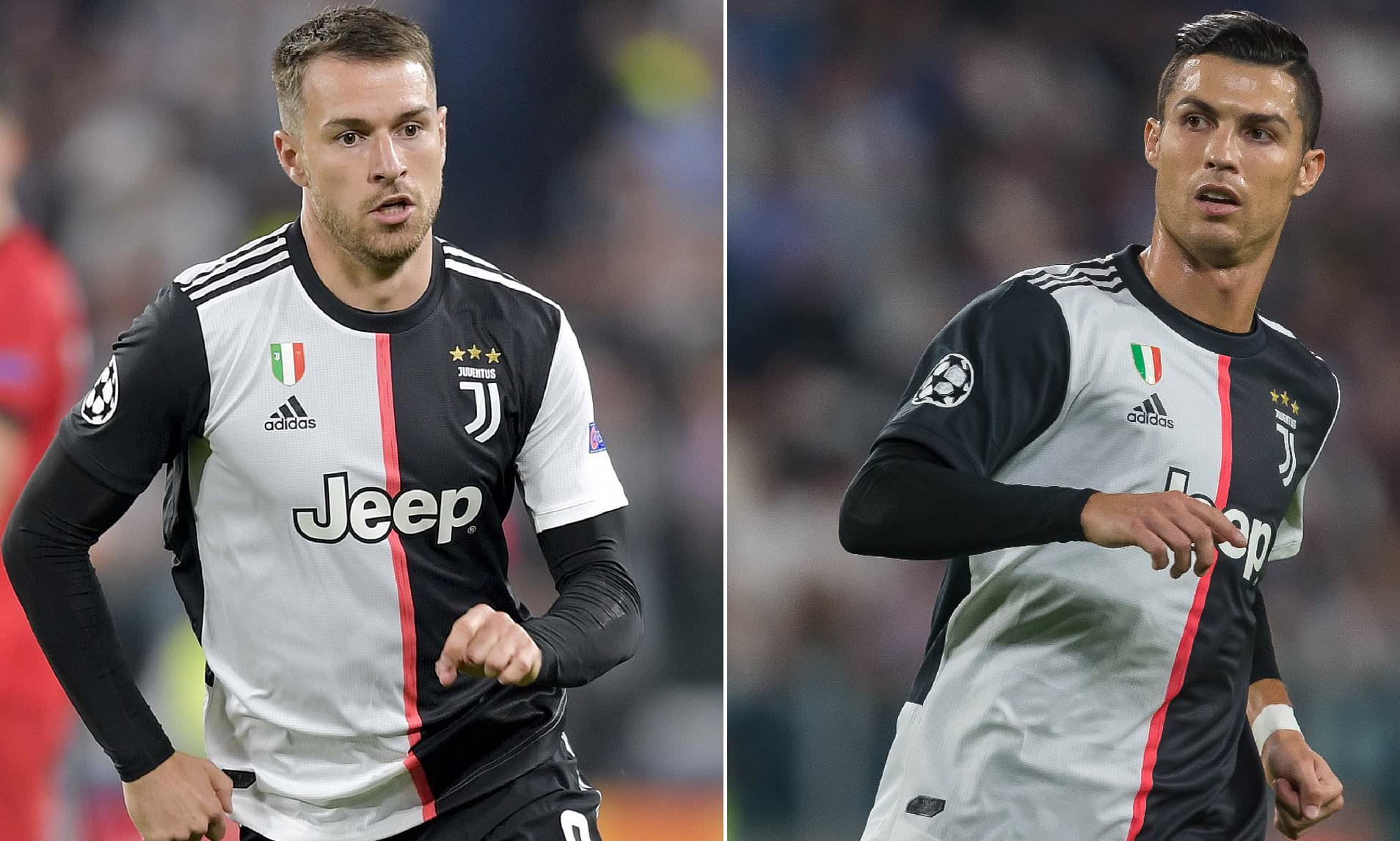 Juventus boss, Andrea Pirlo has put up to six players for sale this summer.

Daily Mail reports that Ronaldo could leave Juventus if the Old Lady fails to qualify for the Champions League.

Juventus is going through a difficult period under Andrea Pirlo, sitting fourth in the Serie A table, 12 points behind league leaders Inter Milan.

Juventus started the current season with high hopes after appointing Pirlo but they now face a huge fight to secure Champions League qualification.

And the Daily Mail claims the Italian giants have put Ronaldo, who is the club’s highest-earner, up for sale.

The 36-year-old’s departure would help the club’s financial situation in the wake of the COVID-19 crisis.

Ramsey, who has been struggling to settle in Turin ever since his arrival from Arsenal nearly two years ago, is also to be let go.

The club is also prepared to sell Matthijs de Ligt, Argentine Paulo Dybala, who recently angered the club by attending a lockdown party.

France international, Adrien Rabiot is another midfielder that Juventus could let go of.

Spain’s Alvaro Morata’s future at the club is also up in the air.

Pirlo was furious with Juventus side after their 2-2 draw with Torino on Sunday, admitting his side made far too many mistakes.

However, the future of the Juventus manager himself is also in doubt.

Reports in Italy suggest that the former midfielder could be sacked if he fails to beat Napoli in their Serie A game on Wednesday.