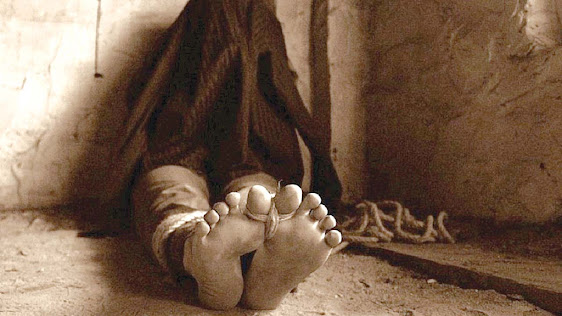 A woman identified as Ramatu Yunusa with nine months of pregnancy, abducted at Damba area of Gusau, the Zamfara State capital, has reportedly given birth at the bandits’ camp.

According to the husband, Mr. Yunusa, Chairman of the Nigerian Union of Local Government Employees, NULGE, Zamfara State chapter, the woman delivered at about 3 am on Wednesday, June 29, 2022 at the bandits’ camp.

He said he was not even allowed to see his wife and the baby.

“As I am talking to you now, I don’t know whether the new born baby is a boy or a girl but all I know is that my wife has given birth to the baby,” he lamented.

According to him, the bandits demanded any amount as ransom, stressing that the situation was very worrisome to him and the family.

It was gathered that the woman, Ramatu Yunusa, is a nurse with the Federal Medical Center in Gusau, the State capital.

She was kidnapped in the early hours of Tuesday, 28 day of June, 2022, at her Damba residence in Gusau, the State capital.

All efforts by journalists to get reaction from the State Police command proved abortive as the State police spokesman, SP Mohammed Shehu did not respond to calls.