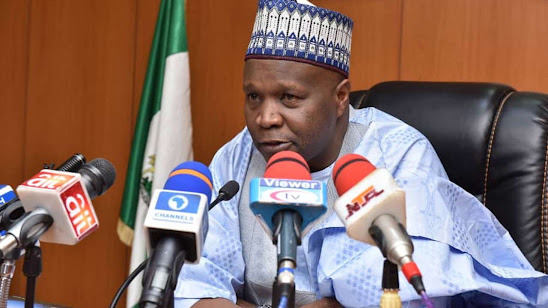 Governor Inuwa Yahaya of Gombe State has inaugurated the All Progressives Congress (APC) Reconciliation Committee in the state, chaired by Dr Manassah Jatau, the Deputy Governor.

Inaugurating the 21-member committee on Wednesday in Gombe, Yahaya charged the committee to resolve all differences among members towards ensuring a more united “family” as a party.

He said the committee was constituted to ensure that all members were carried along because in APC, “we are our brothers’ keepers.”

According to him, the exercise is in line with what other states have done or will do towards having one “united” and “solid family” that will deliver APC at all levels in the country.

“As humans, whatever happens amongst us there must be some areas where we need to sort out and make sure that there is clear understanding between all our followers, contestants and the leadership of the party,” he said.

The governor, who is the leader of the party in the state, said with the calibre of members of the committee, he was optimistic that they would dig through whatever problems there are and proffer solutions.

Yahaya listed the terms of reference to include identifying aggrieved members of the APC, following the outcome of the last primary elections.

“Discuss with such members above with a view towards reconciliation; suggest possible realignment of such members’ compensation where necessary and suggest the avoidance of similar occurrences in the future,” he said.