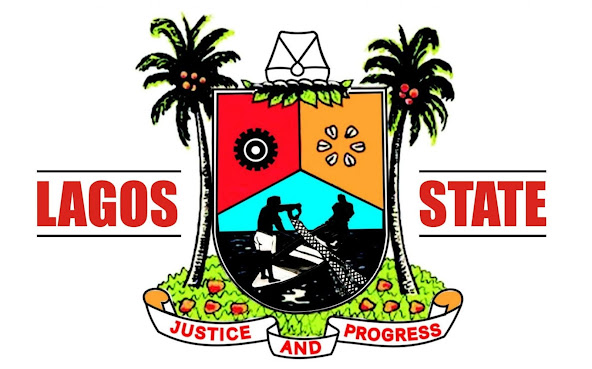 Barring any last minutes change of plans, the Lagos State government has resolved to demolish the three uncompleted high-rise structures on the site where a 21-storey building collapsed last year November.

The decision is sequel to reports that the three structures have failed integrity tests.

A structural engineering firm, Edge of Design has been mandated by the state government to dismantle the twin 14-storey and eight-storey structures on the site in a manner that will not pose any health or environmental hazards to residents in the neighbourhood.

The deconstruction is expected to be completed within 90 days, and its to be supervised by relevant agencies of the government and private stakeholders in the building industry.

The action it was learnt, is part of the recommendations by a six-man panel that investigated the collapse of the 21-storey structure owned by Messrs Fourscore Heights.

It was also gathered that the land on which the failed structures were sitting have been forfeited to the State Government by law.

The panel equally recommended criminal prosecution of the developer for contravening the State’s building codes.

Recall that no fewer than 45 persons, who were mainly construction workers and vendors, died in the building when it colaapsed last year.

The disaster which generated controversy nationwide also claimed the life of the developer, Mr Femi Osibona.

Representative of the contractor, Edge of Design, Olujimi Lewu, explained the step-by-step process to be employed in bringing down the structures.

He assured that the buildings would be brought down without any injury or fatality, adding that the slabs would be removed, until the structures come down.

Corroborating the directive of Olujimi, the Commissioner for Information and Strategy, Mr. Gbenga Omotoso, said safety would be the watchword in the deconstruction exercise.

He noted that the deconstruction was agreed upon after extensive consultations with stakeholders, residents and regulators in the built industry.

The Commissioner assured residents in the neighbourhood of their safety throughout the exercise, noting that measures had been put in place to ensure that the contractor maintains the agreed safety protocols