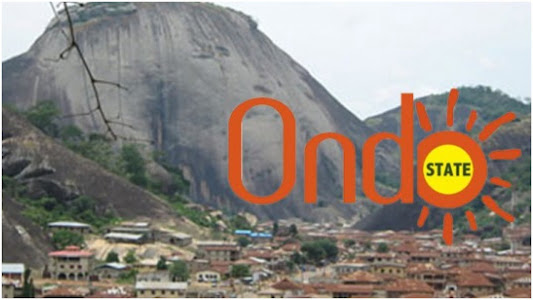 Ondo State Police Command has refuted speculations regarding plans by terrorists to strike.

Rumors are circulating about a purported letter to a radio station by a terror group.

On Thursday, the police advised the public not to panic over the “false information”.

“Kindly disregard the rumour that terrorists wrote to Ilara Mokin via Adaba 88.9FM on their intention to attack the community”, a statement read.

“The Information is false and misleading with intent to create unnecessary panic in Ilara Mokin and its environs.”

The police noted that the management of Adaba FM already issued a disclaimer.

The security agency warned the peddlers of the “negative story” to desist.

Commissioner of Police, Oyeyemi Oyediran assured the people of the state of adequate protection.

Earlier this month, a church was attacked in Owo, leaving at least 40 people dead.