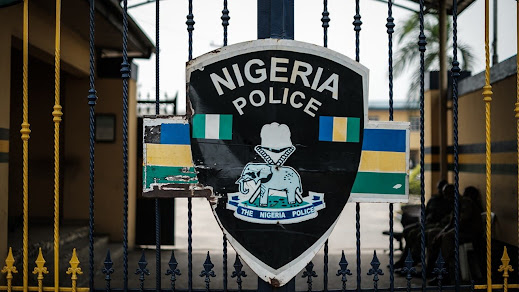 Eboka also ordered a massive deployment of personnel across Oyigbo Local Government Area of the Rivers State where the tragedy took place, to fish out criminal elements and perpetrators of violent crimes against the people of the area with a view to bring a lasting peace to that part of the state.

It would be recalled that the late Josiah was attached to Afam Divisional Police Headquarters but was unfortunately cut in his prime in the evening of June 28, on his way home after work.

Investigations revealed that the deceased was ambushed by a 5-gang of masked armed men who opened fire and killed him inside his Lexus RX 300 SUV along Assemblies of God Church, Obeama Community at Oyigbo, a suburb of the metropolis.

The Police Public Relations Officer, PPRO, DSP Grace Iringe-Koko in a statement Thursday made available to newsmen disclosed that the Police Commissioner has ordered a full-scale investigation into the incident with a view to unravel the remote and immediate causes of the attack and bring the perpetrators to justice.

Iringe-Koko also affirmed that the CP warned that further attacks on Police Officers constitutionally saddled with the responsibility to protect lives and property will not be tolerated and advised criminal elements in the area and indeed, across the state to leave as he would haunt them to their holes.