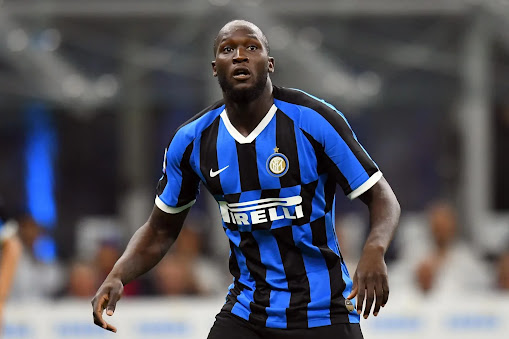 Chelsea fans have been left fuming by Inter Milan’s decision to hand Romelu Lukaku the No.90 shirt.

Lukaku has completed a one-year loan move back to Serie A, less than 12 months after he left for Stamford Bridge in a £97.5m transfer.

Inter have paid the Blues a £6.9 million loan fee for the 29-year-old.

The Italian club also announced Lukaku will take the No 90 shirt next season, which has sparked plenty of reactions amongst Chelsea supporters on social media.

According to several Blues fans, the number was chosen to represent the net gain Inter received by offloading and re-signing the Belgian striker in less than a year.

@TOSOTC_ said: “Inter and Lukaku have monumentally f****ed us. Now the number 90 shirt as well to take the complete p*** out of us.

“I have never been so ashamed about a deal.”

@312gooner wrote: Lukaku wearing the 90 shirt as a symbol of how many millions Chelsea lost on the transaction. Quality banter.”