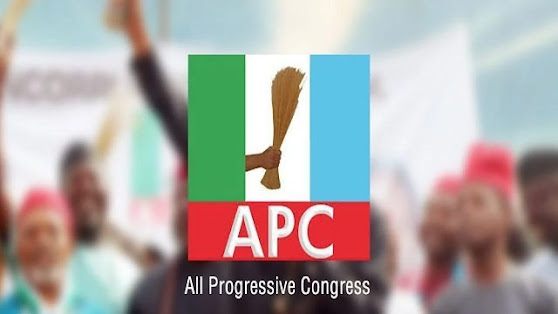 A chieftain of the All Progressives Congress, APC, Daniel Bwala has dumped the ruling party after its presidential candidate, Asiwaju Bola Tinubu announced his running mate.

He said that despite concerns about religion, he chose Shettima who is a fellow Muslim because he would bring the best to Nigerians from different regions and religion.

Bwala, a popular APC Chieftain, reacting, dumped the APC. He stated that the efforts and energy of the ruling party should be in uniting Nigerians at such a time and not otherwise.

His tweets read: “Tonight I officially resigned my membership of @OfficialAPCNg on principles and conviction that I hold so dear. At this time of our national existence, our efforts and energy should gravitate towards uniting our people.