2023: APC defeat in Osun will not affect Tinubu’s chances – Mumuni 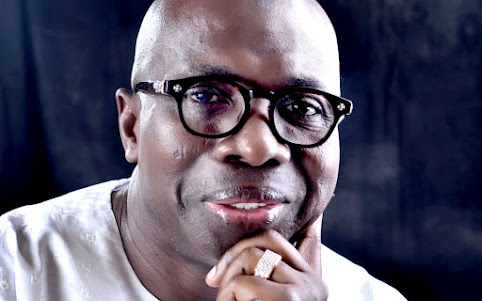 A chieftain of the ruling All Progressives Congress (APC) in Lagos State, Abayomi Mumuni has said the recent defeat of the APC in the 2022 gubernatorial election will not affect the changes of Asiwaju Bola Tinubu, the presidential candidate of APC in 2023.

Mumuni, who contested in a gubernatorial election on the platform of the defunct Congress for Progressives Change (CPC) in 2011 in Lagos State, made this disclosure on Tuesday.

Saga Gist recalls that the gubernatorial election which was held on Saturday was won by the candidate of the Peoples Democratic Party (PDP), Senator Ademola Adeleke.

But, Mumuni has declared that the outcome of the Osun election would not dampen the chances of Tinubu in the 2023 presidential election.

Mumuni who said the APC has learnt its lesson regretted that the APC lost the election.

He, however, said the outcome of the Osun election would not affect Tinubu’s chances.

Mumuni, while speaking further added that the presidential election would be a different ball game.

He added that the presidential election has its own dynamics and involves entirely different personalities.

The APC chieftain a statement insisted that only narrow-minded people will say that the outcome of Osun election will affect the chances of Tinubu.

He said: “It was very sad that we lost Osun State to the PDP. Though we gave a good fight, I believe important lessons have been learnt going forward.

“However, it is very narrow-minded for people to think that the Osun election will affect the chances of Asiwaju Bola Ahmed Tinubu in his presidential bid. I have read such commentaries; I find them laughable and uninformed.

“The presidential election is a different ball game. It is about different personalities. The dynamics will also be different.

“The PDP should not have the illusion that the Osun scenario automatically means a win for them in the forthcoming presidential election. Asiwaju Tinubu is a factor across the country, and he garners votes from across the party, religious lines.”