4 Nigerian airports viable, others should be shopping malls – Stakeholder 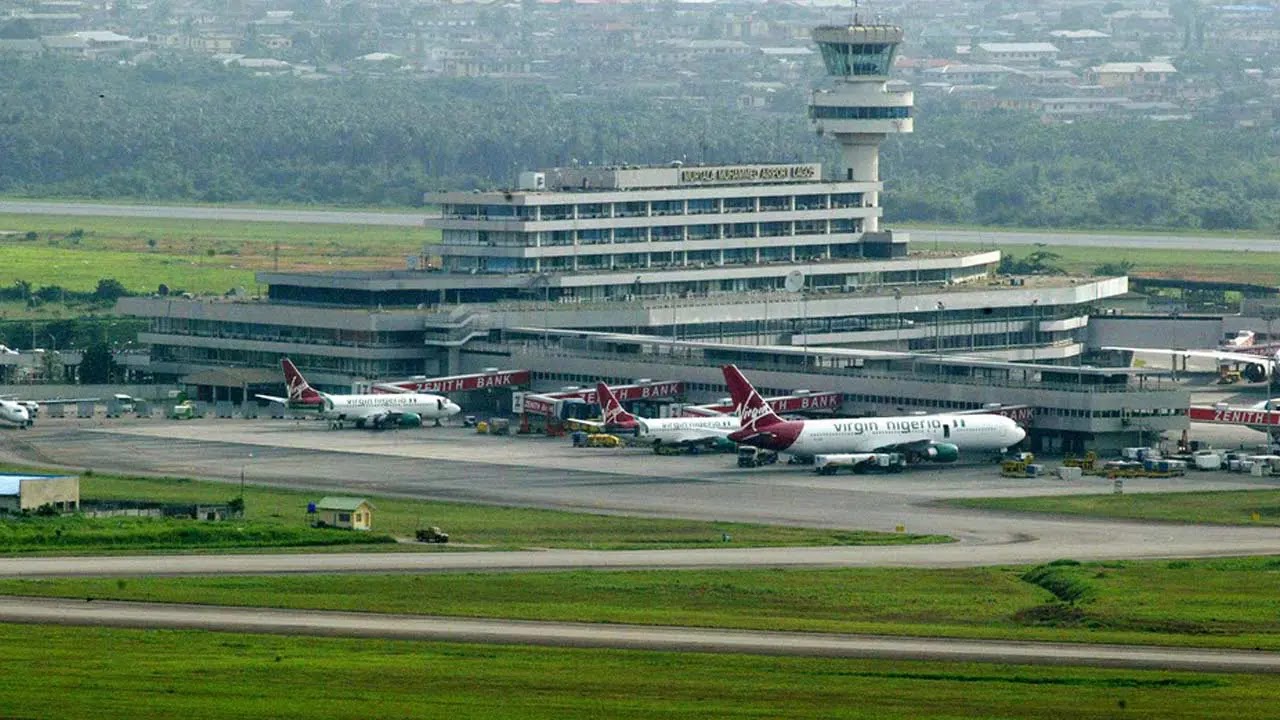 An aviation investor, Bankole Bernard has declared that only four airports in Nigeria are viable.

The stakeholder proffered that 18 others should be turned into shopping malls to generate revenue.

For many years, the airports in the capital Abuja, Lagos, Port Harcourt, and Kano have been operational.

Bernard, Managing Director of a holding company spoke to NAN at the 26th annual conference of the League of Airport and Aviation Correspondents.

He lamented that efforts to enhance the operations of Owerri airport had been unsuccessful over the years.

Bernard advised the federal and state governments to construct malls at the facilities to boost commercial activities.

“We can start with the modernisation of airport terminals with shopping malls”; he suggested.

“We must think of an alternative power supply like renewable energy to keep the airports functional and reduce the cost of operation.”

Bernard also called for the provision of affordable hotels around the terminals of some moribund airports to increase patronage.