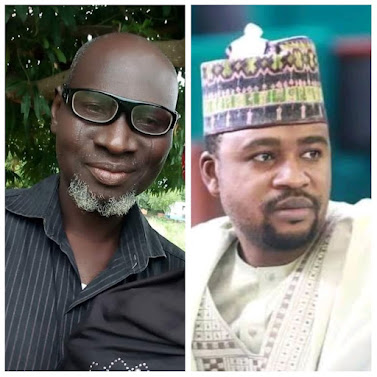 A former Chairman of Maiha Local Government Council, Jibrilla Mohammed (Ustaz) and four other aspirants in the primary election of the All Progressives Congress (APC) for Mubi North/Mubi South/Maiha federal constituency have sued the APC ‘for scoring’ them insignificant votes at the primary.
The APC primary for the constituency produced the incumbent Rep member, Ja’afar Abubakar Magaji as winner after he secured 103 out of 125 votes cast.

During the primary on the 25th of May, 2022, the plaintiffs, Jibrilla Mohammed and Amina Kabir Mala scored zero votes while Mahmood Sali Yunusa got 1, Abubakar Umar Jarengol, 5 and Abubakar Sadiq Mana 9 votes.

The plaintiffs bemoaning the “insignificant votes allocated” to them, said they needed the court to thoroughly check the circumstances of the primary.

The plaintiffs approached the Federal High Court sitting in Yola and asked it to nullify the exercise, saying Ja’afar was not validly elected, “having failed to comply with accredition” as contained in the guidelines for the nomination of candidates.

They asked for an order directing INEC to disregard the particulars of Ja’afar, submitted by the APC and that the party be directed to organise a fresh primary election for the plaintiffs and the 2nd defendant.

But in its motion on notice, the party urged the court presided over by Abdulazeez Anka, to extend the time within which the party may file and serve its counter affidavit in opposition to the originating summons.

The presiding judge, during a sitting on Monday, adjourned the matter to the 29th August, 2022 for hearing.