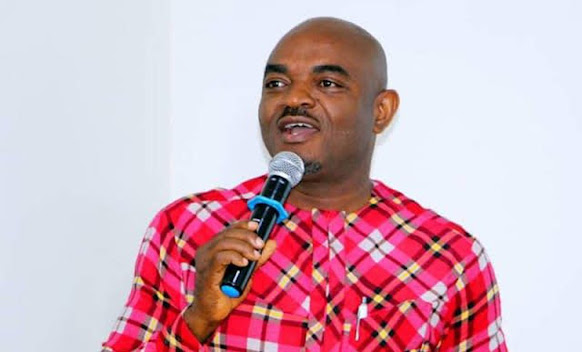 The Actors Guild of Nigeria, AGN, has warned those responsible for spreading fake death news and threatening star actors on social media platforms.

The President of the AGN, Emeka Rollas, in a statement signed by his SSA on Media and Publicity, Kemi Adekomi, warned that the Guild was working with relevant law enforcement agents and will arrest culprits.

He described such action as callous, adding that the AGN had set up machinery, in collaboration with relevant law enforcement agents, to track down and apprehend heartless culprits behind those evil acts.

Part of the statement read: “There have been a series of fake reports of death of major star actors like Olu Jacobs, Kanayo O. Kanayo, Omotola Jalade Ekeinde, John Okafor (Mr Ibu), Genevieve Nnaji, Pete Edochie and many others on social media just to generate followers on their blogs and pages.

“We can’t fold our arms and watch this misdemeanour continue unabated.”

The AGN President decried that it was inhuman to write obituary of anyone alive or peddle fake news, advising those behind this incessant mischief “to desist henceforth, before they are caught by the long arms of the law.”