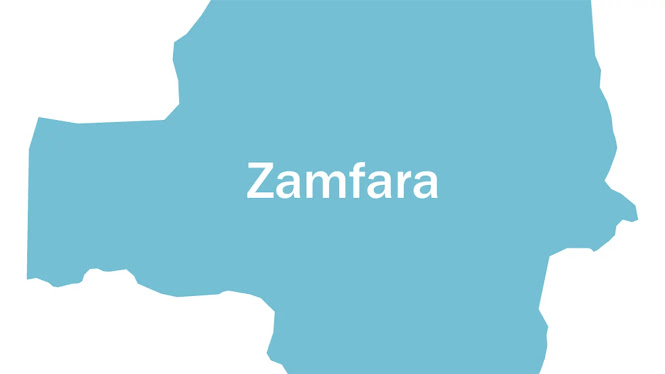 Ahmed Bakare, a public commentator in Zamfara State has lamented that both the federal and state governments have no reason not to address the insecurity that has been ravaging the state for over a decade.

Speaking with newsmen in Gusau, Bakare said the fact that the bandits have continued roaring like wounded lions without silencing them indicates that the government is glorifying them.

He claimed that some powerful individuals were behind the banditry activities for their selfish interests, insisting that the security agencies were not working towards unveiling the people behind the dastard acts.

“From all indications, the bandits are not operating on their own but have strong backups that they consider to be sacred cows or untouchable.

“They have selfish agenda and do not want peace to be restored in the state because of what they are realising from the nefarious activities. They enjoy the banditry more than peace”

“And the government is very much aware of this fact but no action is being taken to address the issue, meaning that some individuals are more powerful than even the federal government”

Bakare claimed that even the military and other security agencies do not want the banditry activities to be over in the state because of what they realize from the evil deal.

He explained that the interest of these groups of people now supersede the interest of the common masses who are on the receiving end, pointing out that innocent citizens are being killed on daily basis and the government continues to make endless propaganda assuring citizens that banditry would soon come to an end in the state.

He quoted former military president, retired Gen. Ibrahim Babangida as saying that no individual, no matter how powerful is more powerful than the government unless the government does not want to act.

He recalled the comments by former Head of State, Gen. Sani Abacha who said that if a crisis persists in a society for more than 24 hours, the government is interested in the crisis.

“Thousands of innocent citizens have lost their lives to banditry, hundreds of women turned to widows, yet the government continued to pretend as if nothing is happening”

Bakare noted that the Zamfara State government has an excuse in this regard states have no military, no state police or other security agencies but rely on the federal government.

“When the state is not allowed to have its military, state police and security agencies, the insecurity situation will continue to bedevil so many states including Zamfara State”

Recall that last year, Governor Matawalle swore with the holy Qur’an that he had no hand in the banditry activities in the state, challenging other prominent people of the state to come forward and do the same.

Saga Gist report that since then, none of the influential persons in the state has come forward to swear with the holy Qur’an, making the residents believe that the elites are behind the persistent dastard acts in the state.