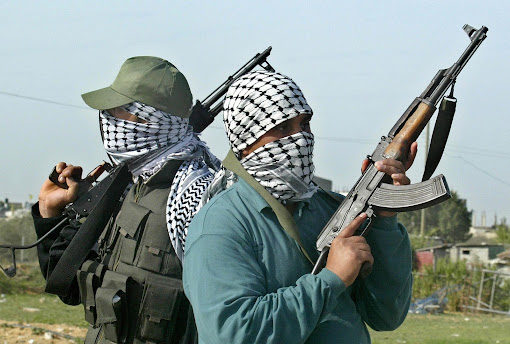 Keke B community in Millennium City, Chikun Local Government Area of Kaduna State has been attacked by bandits.

It was learnt that the bandits abducted about 36 residents.

A source explained that the abduction of the residents took place on Monday when they were retiring for the day.

According to the source, the bandits who came in their numbers, operated in the community unchallenged and moved from house to house to kidnap their victims.

He further explained that the bandits came early in the night around 8:30pm, saying that the (bandits) came in large number, and started shooting sporadically to scare the people away.

According to him, “They broke into people’s houses one after the other and kidnapped the occupants. One person, a motorcycle mechanic was able to escape from the kidnappers, but they went away with 36 residents in the community.

“Policemen are presently in the area to assess the damage done in the community.”

Few seven months ago, seven residents of the community were kidnapped by bandits.

The Kaduna State spokesman of the Police Command, DSP Mohammed Jalige could not respond to a call put on his phone to confirm the incident.