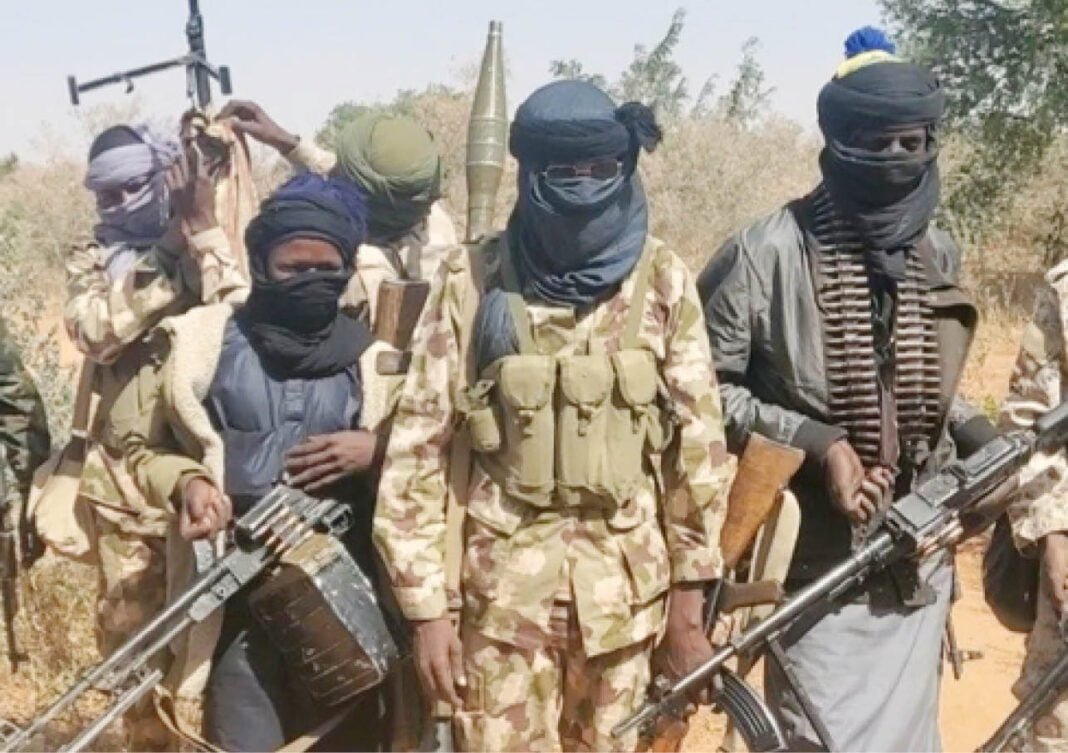 Bandits have killed five locals in Ganin-Gari community of Randagi Ward, in the Western part of Birnin Gwari Local Area of Kaduna State.

Ishaq Usman Kafai, Chairman, Birnin-Gwari Emirate Progressive Union (BEPU), in a statement, disclosed that the attack took place early in the week, when the bandits numbering about 40, on motorcycles, stormed the community.

According to him, the bandits killed two people, rustled cattle and kidnapped an unspecified number of people in the community.

He explained that after the attack on the community, a joint team of policemen and local vigilantes engaged the bandits around Tudun Wada Bridge and freed all the kidnapped victims and rustled cattle.

According to him, “On their way back to their hideouts, they (bandits) killed a mad teenage boy who they came across on the road around Dawakin Bassa community.

“On Monday, they also killed another two locals at their farms, bringing to total the number of locals killed to five.”