Barcelona: The best will play – Xavi sends message to Pique after Kounde’s arrival 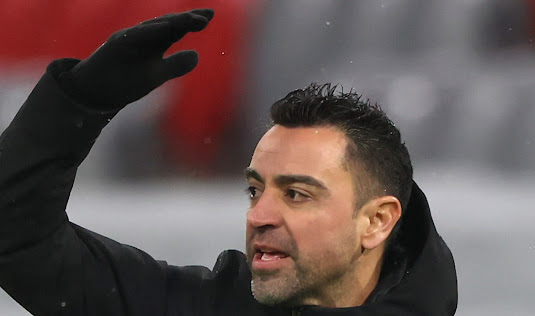 Pique has been an ever-present in the Barcelona defence since winning his place in 2009, 13 years ago.

Just last season Pique was once again amongst Barcelona’s best defenders and played through injury for several months.

But with his off-field activities garnering plenty of attention following his recent separation from his long-term partner, Shakira, questions have arisen over his commitment ahead of the upcoming 2022/23 season.

When asked about Pique ahead of Barcelona’s friendly with New York Red Bulls on Sunday, Xavi said, as quoted by Sport: “Just like everyone else, everyone starts from zero, everyone will compete for a position. He who performs best will play more.”

“The more solutions that I have as a manager, the better, we are putting together a great team, the club is making a big effort in order to be competitive and we have to show it. My objective is to return Barcelona to the top of the world.”

Meanwhile, apart from Pique and Kounde, Barcelona now also have the likes of Ronald Araujo, Andreas Christensen and Eric Garcia to compete for the centre-back positions.