BBNaija 2022: I don’t have tattoo because of Cristiano Ronaldo – Groovy 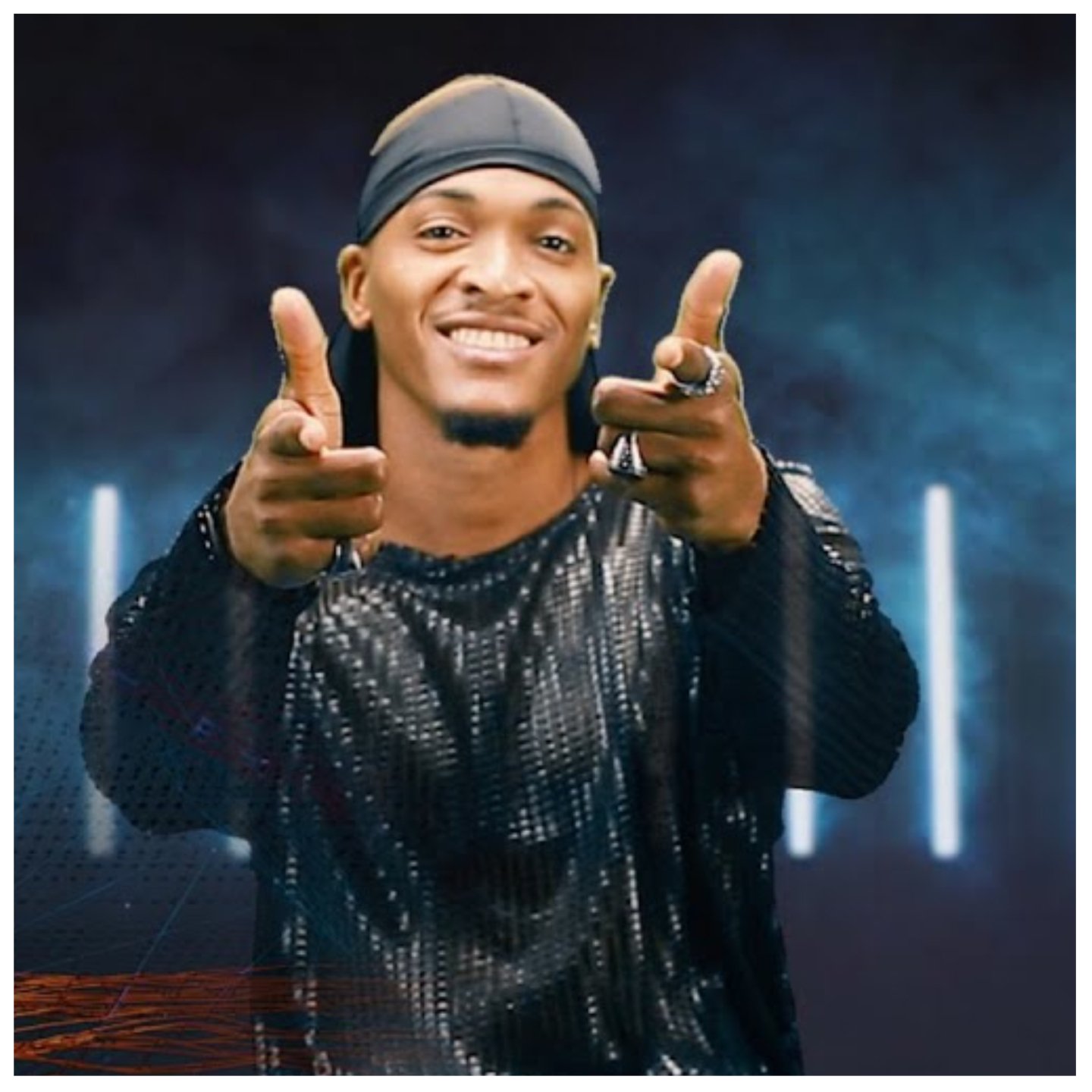 Big Brother Naija “Level Up” 2022 housemate, Groovy, has insisted that he doesn’t have any tattoos on his body because of Manchester United’s Cristiano Ronaldo.

Groovy said that Ronaldo had an impact on his choice not to get a tattoo during a talk with fellow housemate, Kess, at the weekend.

The model claimed to be a huge admirer of the Portugal captain and that the fact that the five-time Ballon d’Or winner does not have a tattoo is the reason he does not want one.

He also brought up Ronaldo’s statement that he doesn’t get tattoos on any part of his body because he donates blood.

Groovy said, ”I’m a big Ronaldo fan and since he doesn’t have a tattoo because he donates blood, I’m not getting one either. At least not now.”

Saga Gist reports that this year’s BBNaija started last weekend and has kept many Nigerians and reality show lovers glued to their TV screens.

The housemates would be lodged for 72 days to entertain TV viewers across Africa and beyond and will be battling for N100 million worth of prizes.