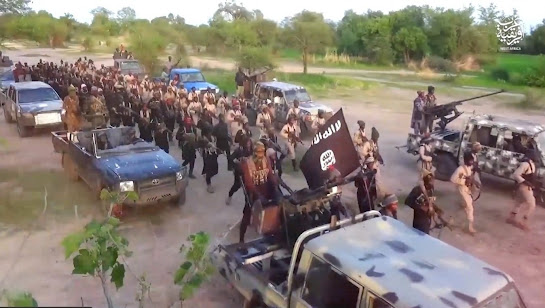 Plans by Boko Haram, Islamic State’s West Africa Province (ISWAP) and bandits to attack some States in Nigeria have been uncovered.

The Nigeria Security and Civil Defence Corps (NSCDC) raised the alarm in a memo seen by Nigerian Tribune.

The alert revealed that the two sects were in possession of sophisticated weapons to be used for targets in Katsina State.

Similarly, other terrorists’ groups are gearing up to hit Abuja, the nation’s capital, and others, including Lagos State.

The NSCDC advised all State commands to protect public places and government facilities across the country.

These are for the offensive in Katsina, the home State of President Muhammadu Buhari.

The civil defence directed its personnel to increase deployment to schools, worship centres and critical national assets in their respective States to checkmate possible threats by criminal elements.

The information was conveyed the same day terrorists ambushed the Presidential Guards Brigade along the Kubwa-Bwari road in Abuja.

The elite arm of the Nigerian Army is responsible for protecting the President.