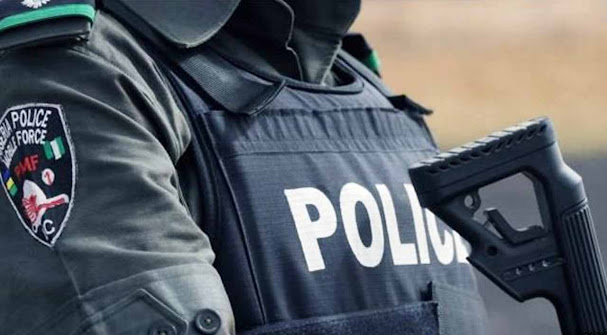 The Zamfara State Police Command has assured of adequate security before, during and after the celebrations.

This was contained in a press statement signed by the Command’s spokesman, SP Mohammed Shehu, informing that the State Commissioner of Police, Mr. Ayuba Elkanah has put adequate security in place.

“The Command in Collaboration with other sister agencies, have put in place adequate security measures in all the 19 Emirate councils of the state in order to ensure a hitch free festival” the statement added.

“As part of effort towards achieving this mandate, maximum number of Police Personnel have been drawn and strategically posted to cover all the Eid praying grounds, recreational centers, business districts, major highways and other critical infrastructures across the 14 LGAs”

“The Command therefore urges members of the public, especially parents, to monitor their wards and ensure they don’t get involved in any criminal activity. On the other hand, commuters and other road users are advised to avoid over speeding so as not to endanger the lives of innocent people”

According to the statement, the Commissioner of Police while reassuring of the command’s commitment to safeguard the lives and property of all and sundry, congratulates the Muslim Ummah and wishes them happy Eidil Kabir Sallah celebrations.