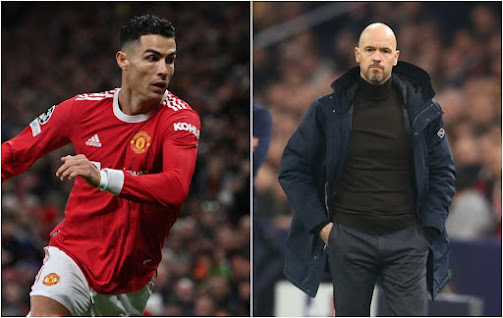 Ronaldo is pushing to leave Old Trafford this summer after only one year back at the club.

Ferguson played a key role as the 37-year-old snubbed interest from Manchester City to sign for United.

However, this time around, there have been no takers for the five-time Ballon d’Or.

Bayern Munich and Chelsea have been offered the chance to sign Ronaldo but both clubs have ruled out a move.

Ronaldo arrived in the UK on Monday and will meet the new manager, Erik ten Hag, for the first time today.