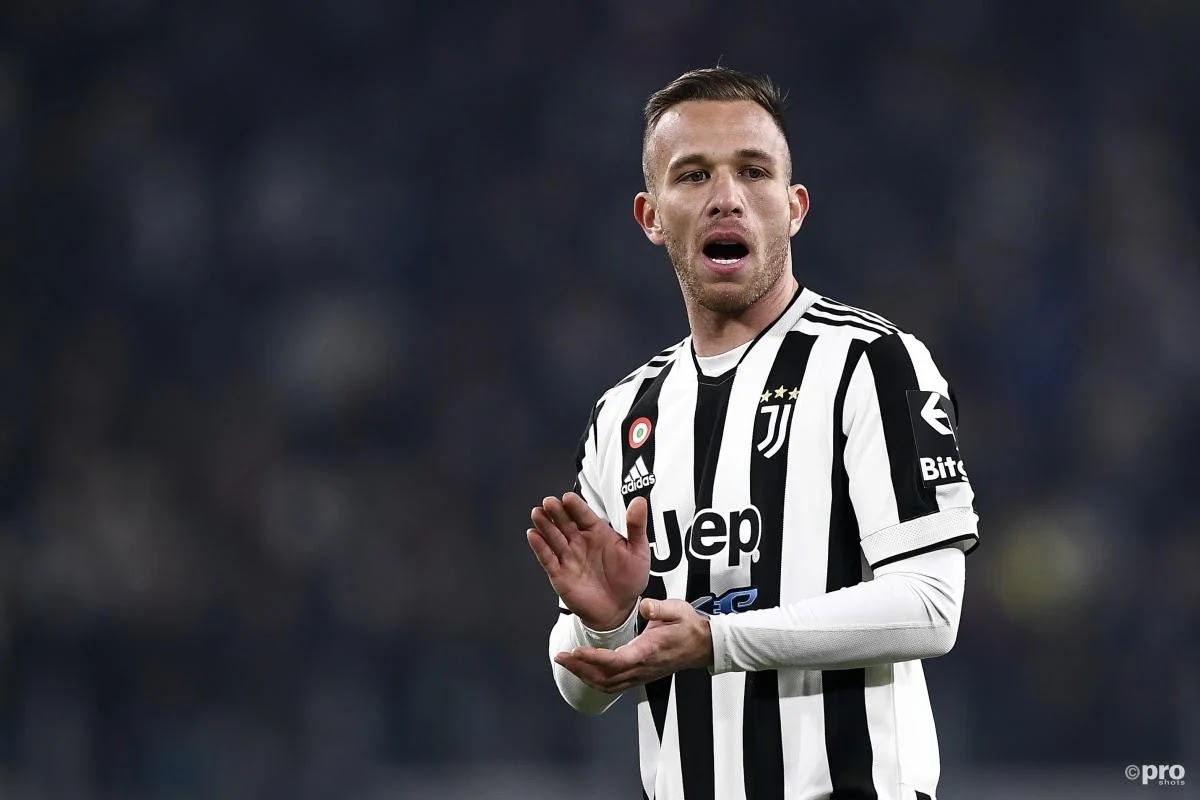 Arsenal and Juventus are both keen to put together a deal that would see the Brazilian head to Emirates on an initial loan deal, with the switch becoming permanent next summer via an obligation to buy.

The Gunners coach, Mikel Arteta, backed up by transfer chief Edu, has actively sought out midfield recruits this summer in an effort to close the gap on the Premier League’s top four.

The report added that Arteta is thought to be eyeing one or two more signings with Youri Tielemans believed to be a long-term target and Arthur talks supposedly back on.

Arthur is believed to be among a cluster of players deemed expendable by Juventus manager Massimiliano Allegri.

The 25-year-old made 20 Serie A appearances without notching a goal or an assist last season.

This is coming after Arsenal recently signed versatile star Oleksandr Zinchenko, who can play in midfield or at left-back, from Manchester City.