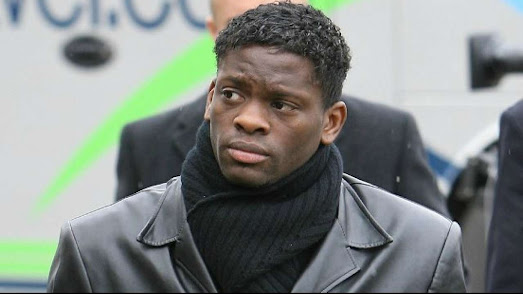 Manchester United legend, Louis Saha has hailed manager Erik ten Hag’s decision to drop one of the club’s star for being late to team meetings during their pre-season tour.

Having taken over as the club’s permanent boss this summer, Ten Hag vowed to change the culture at Old Trafford.

The Dutchman made a number of new rules to the United squad, one of which is that players late for training and meetings will be dropped, regardless of their status in the team.

He matched words with action by dropping an unnamed player during the club’s recent tour to Australia after they twice turned up late to team meetings.

And Saha praised the Manchester United boss for ‘laying down the law’ to his underperforming squad ahead of the new season.

“That’s completely fair – when the rules are in place you have to follow them,” Saha told Metro.

“Especially at this moment in time where it’s so important to recalibrate the philosophy and attitude of the squad, so it has to be done as a military camp.

“So if it’s happened twice, it warrants the action so the other players can see this manager doesn’t mess around.

“You have to set expectations and when opportunities present themselves to set standards, it’s right the manager should use the tools at his disposal to lay down the law.

“They are ultimately workers, employees. As a manager, you do everything to make sure they are in line. You wouldn’t accept anyone else turning up to work late in any other industry so it’s completely fair.”