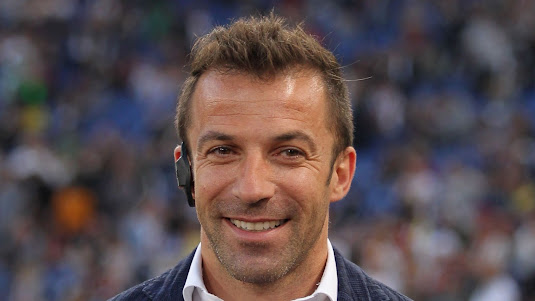 Juventus and Italy legend, Alessandro Del Piero, has told Manchester United that Cristiano Ronaldo is not their only problem.

He said the Red Devils still have something missing.

Ronaldo has told Manchester United he wants to leave the club this summer due to their lack of Champions League action next season.

The 37-year-old was in Manchester on Tuesday where he held talks with the club’s hierarchy and manager, Erik ten Hag concerning his future at the club.

The Portugal international is said to have maintained he wants to leave despite the meeting, with his agent, Jorge Mendes pushing for a loan deal and a new contract for him

The 37-year-old, who scored 24 goals for the Old Trafford landlords last season, has been linked with a move to Premier League rivals Chelsea, German giants Bayern Munich, first club Sporting Lisbon and Italian side Roma.

“I still believe he is an amazing champion with a great mentality,” Del Piero told ESPN FC about Ronaldo.

“He is not in shape like you used to see. If you play in a team that is playing super well, your performances will be much better.

“Manchester United are still in a difficult position. They have changed a lot with managers and players and something is missing at the club ever since Sir Alex Ferguson left.

“They have different problems, not only Cristiano Ronaldo.”