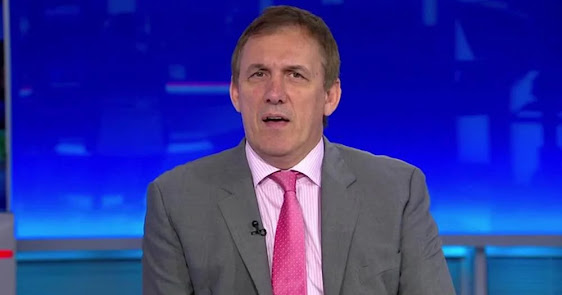 Chelsea legend, Tony Cascarino has insisted that Tottenham will not be ‘Spursy’ anymore.

According to him, this is due to the presence of manager, Antonio Conte at the club which has brought a total transformation.

Tottenham finished fourth in the Premier League table last season, above the likes of Arsenal and Manchester United and have been tipped by pundits to do better than that next season.

“They are not going to be Spursy anymore,” Cascarino said on talkSPORT.

“When Antonio Conte first got the job, it was quite clear he didn’t agree with the direction of the football club.

“He’s a manager who doesn’t need a job: he does it because he’s addicted to it, he loves it and he demands the highest level.

“It must be very refreshing for Spurs fans,” he added.