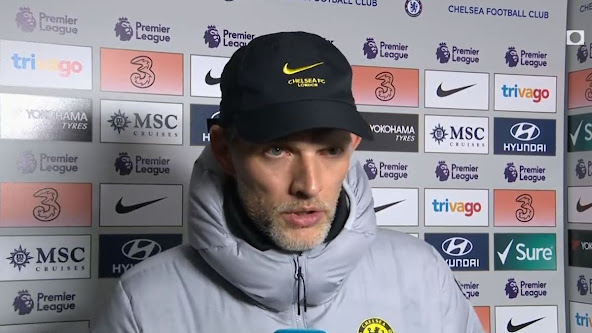 According to the German, the striker is not for sale and is not expected to leave the club.

Broja had flown back from Chelsea’s preseason camp in the USA to London to hold talks with West Ham.

But Tuchel suggests he is not going anywhere.

He said: “I don’t expect Armando to leave. We are aware of offers and interest.

“We will take this decision together with the owner and the player.

“When he was here, I was aware that he was trying to impress and become a Chelsea player as soon as possible.”