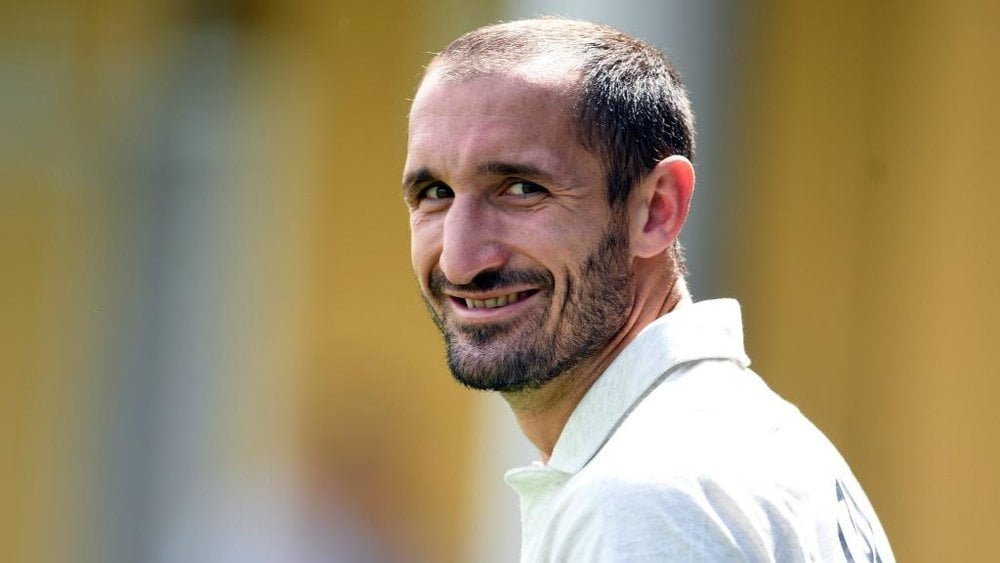 LAFC defender, Giorgio Chiellini, has sent a message to Manchester United’s Cristiano Ronaldo, saying he hopes the Portugal captain will be happy this season.

Chiellini said he doesn’t know what Ronaldo has planned at Manchester United, amid reports linking the five-Ballon d’Or winner away from Old Trafford.

The Italian and Ronaldo were former teammates during their time at Juventus.

Ronaldo’s future at Man United is uncertain after he recently held talks with the club’s board.

It is believed that Ronaldo is keen to leave Man United this summer after they failed to qualify for the Champions League last season.

However, speaking with AS, Chiellini said: “I won’t go into this topic.

“I have good memories of our experience at Juventus. Whatever he chooses, I hope he is happy because he deserves it.”